Redmi is teasing the launch of a new device in India.

We suspect that the device might be a power bank. 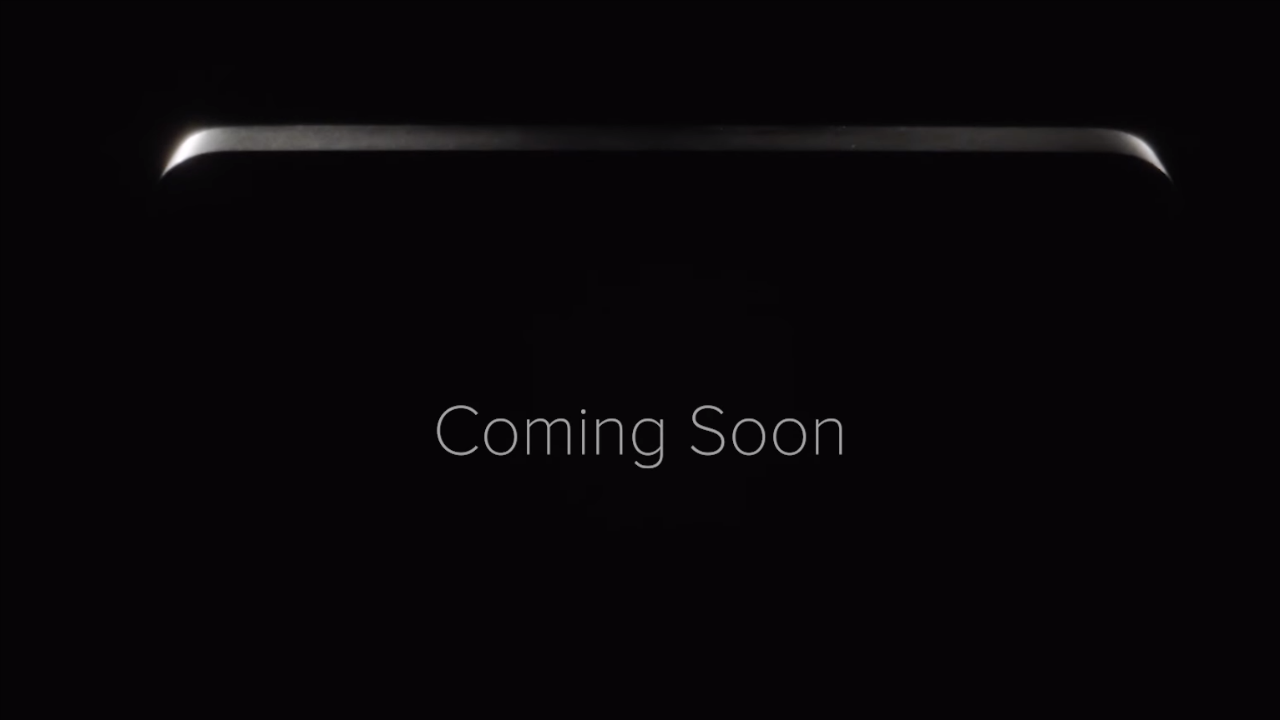 Redmi will soon launch a new device in India and Xiaomi's India chief Manu Kumar Jain has released a teaser for it. The teaser doesn’t make it easy to figure out which device is being shown off but if we had to guess, our bet would be on a power bank. Redmi announced a new power bank in China last year and the company could finally bring the accessory to India. We are guessing that it’s a power bank based on the teaser shared by Jain, which shows off a button on the device’s side, which is similar to the power button on the Redmi power bank.

Manu Jain’s tweet also used hashtags like power and “#MorePowerToRedmi!” in his tweet, which makes us think it could be a power bank. The Redmi power banks were previously announced in 10000mAh and 20000mAh capacities and are priced at CNY 59 (Rs 590 approx) and CNY 99 (Rs 990 approx) respectively. The larger capacity power bank features a 74Wh battery that supports 18W fast charging on both USB-A ports. It also comes with a USB Type-C port and a micro-USB port for charging. Xiaomi claims that the power banks can charge the Redmi Note 7 3.5 times and the iPhone XS 4.8 times.

The 10000mAh Xiaomi power bank features a 37Wh battery and the device also comes with two USB-A ports. There’s a Type-C and a micro USB port as well but this power bank doesn’t support fast charging. There’s a possibility that the company may add fast charging support in its 10000mAh power bank to compete with the Realme power bank. The 10000mAh Redmi power bank is said to charge the Redmi Note 7 1.5 times and the iPhone XS 2.3 times. We expect Redmi to release more details regarding the upcoming product in the coming days.