Realme UI 3.0 Launching on October 13, Realme GT to Be First Series to Receive Android 12-Based Build

Realme has announced that its Android-12 based UI, known as the Realme UI 3.0, will launch on October 13.

Realme UI 3.0 Launching on October 13, Realme GT to Be First Series to Receive Android 12-Based Build

Realme recently confirmed that it will be launching the Realme UI 3.0 on October 13, with the Realme GT being the first series to use an Android 12-based OS. With the Android 12 OS poised to release globally soon, you can bet that other smartphones will also receive the OS update in the coming weeks.

The new Realme UI 3.0 is said to improve on the "functionality, fluency, customisability, security, and privacy that young users are concerned about." 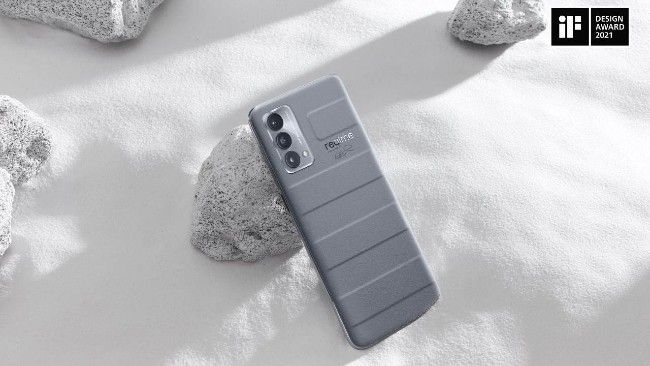 What can you expect from Android 12?

The Realme UI 3.0 is based on Android 12, and will also showcase some of the features used in the ColorOS 12 (also based on Android 12). Android 12 is supposed to offer a more aesthetically pleasing experience as it will integrate the Material You update throughout all the pertinent apps. Most widgets will also have a more modern look, according to Google. The new OS is also claimed to boost the overall performance of the smartphone, while bringing new privacy features to the forefront. 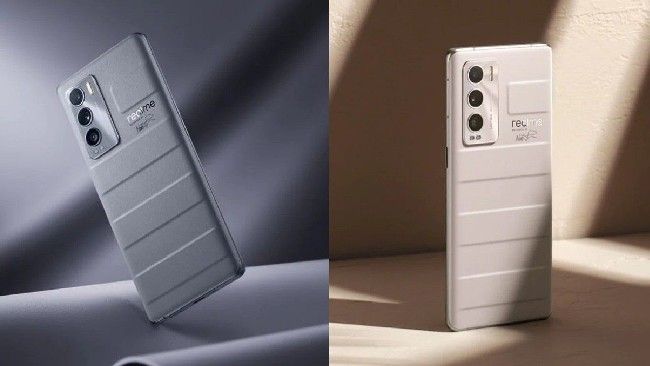 Which phones will receive Android 12?

Other brands have already begun revealing upcoming smartphones that will have Android 12 installed right out of the box. Most users should also be able to upgrade compatible smartphones to Android 12 quite easily.

Google has already released a stable version of the Android 12 build, however, it hasn’t been rolled out to smartphones yet. You can expect the same to happen within the coming weeks.