Realme U1 with MediaTek Helio P70 to launch in India today: How to watch live stream, specs, and all you need to know 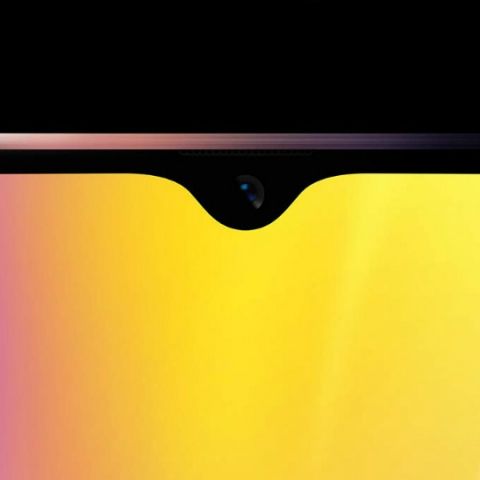 Realme is all set to launch its new series of smartphones starting with the Realme U1 at an event in New Delhi today. The company has been teasing the upcoming smartphone for some time now and it is confirmed to house the MediaTek Helio P70 chipset. The phone will also get a “dewdrop” notch display keeping with trends. The device was also spotted in the wild once before and we know that It will be an Amazon exclusive when it launches in India later today. The online retailer has hosted a dedicated microsite for the Realme U1 and going by the promotions of the smartphone on the website, the highlight of the device will be its selfie camera setup.

There is not much known about the Realme U1 in terms of hardware. However, the smartphone was spotted on Geekbench running Android 8.1 Oreo with 4GB RAM. As mentioned earlier, the company is touting the “Most Powerful Selfie Camera Ever” on the Realme U1 and it is said to feature a high-res depth engine with “accurate” AI detection. The smartphone will feature a “Dewdrop notch” display that has been seen on smartphone offerings from Oppo and the recently-launched OnePlus 6T. Unfortunately, apart from the processor, there are no official details about the device’s internals.

The MediaTek Helio P70 SoC that is being used on the Realme U1 was announced in October.  The octa-core chip is based on TSMC's 12nm FinFET process and comes equipped with four ARM Cortex-A73 cores that are clocked at up to 2.1GHz and four ARM Cortex-A53 cores clocked at up to 2.0GHz. Coupled with an ARM Mali-G72 MP3 GPU, MediaTek claims that the new processor delivers 13 percent additional performance over the Helio P60 chip.

Realme U1: How To Watch Live Stream and Expected Price

The Realme U1 launch is set to commence at 12:30 PM and the company will be live streaming the event via its YouTube channel. However, you can watch it from the video embedded below.

While there is no confirmation of the specs of the phone, the Realme U1 is rumoured to cost starting at 13,999 and could go all the way up to 17,999.