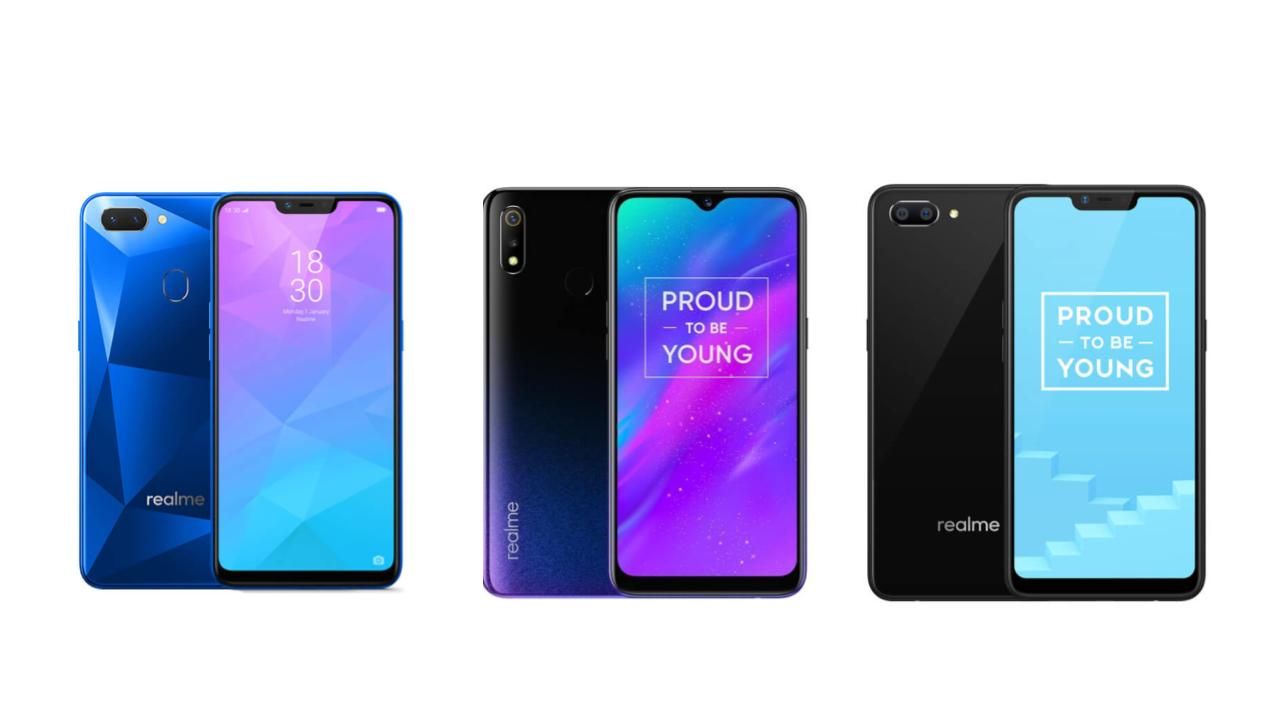 Update includes security patches for the month of November

It also brings a system-wide dark mode to the phones

Users of the Realme C1(₹ 8490 at amazon), Realme 2(₹ 10999 at amazon), and Realme 3(₹ 8999 at amazon) are in for a treat as the popular Chinese smartphone manufacturer is currently rolling out a new software update to the three devices. The update, according to Realme's changelog, includes the Android security patch for the month of November 2019 along with several other small enhancements, including a system-wide dark mode. If you own one of these devices, you should be seeing an update notification now or in the next few days.

Realme launched the Realme XT in India a couple of months ago at Rs 16,799. It’s Realme’s first device to sport a 64MP primary camera. It’s powered by a Qualcomm Snapdragon 712 chipset along with up to 8GB of RAM and 128GB of internal storage. More recently, Realme CEO Madhav Sheth was seen talking about the possible launch of a Realme fitness band that can take on the popular Xiaomi Mi Band series in India. If our luck holds, we might even get to see a Realme power bank with the company’s VOOC Flash Charge technology sometime soon.