The listing reveals the Realme Buds Air 2 will be powered by 10nm Diamond-like Carbon (DLC) drivers. 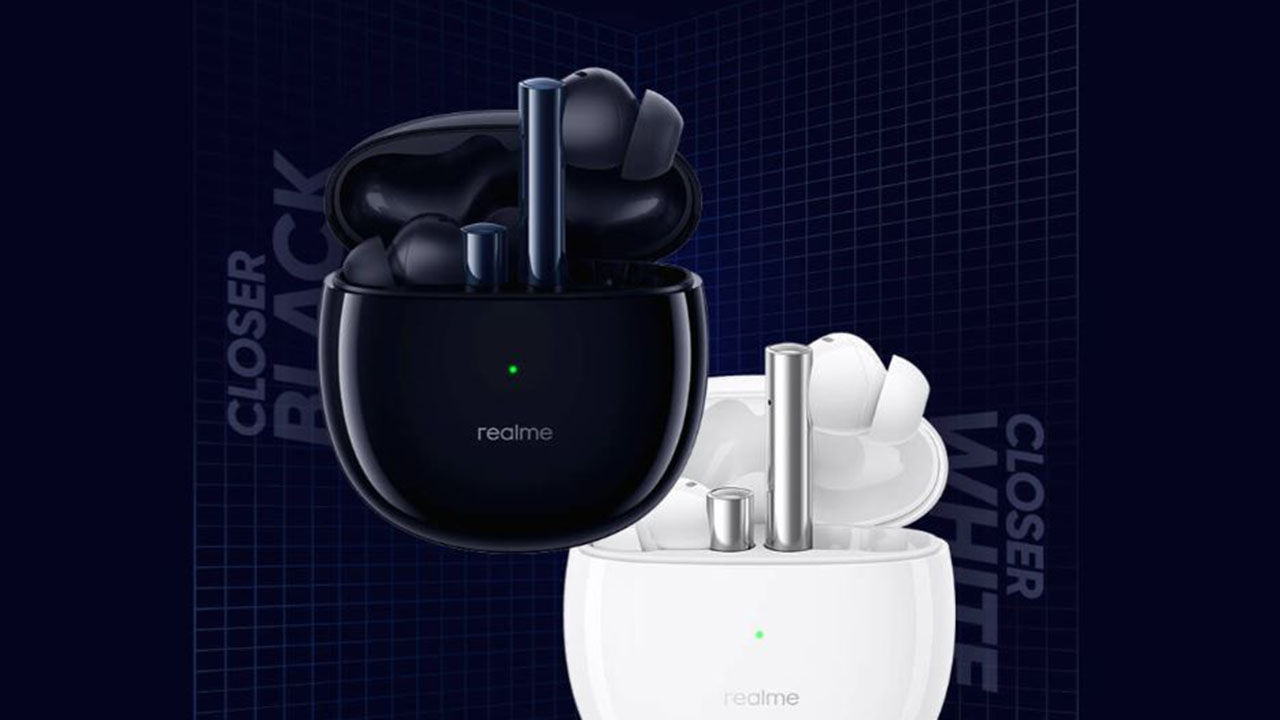 Realme Buds Air 2 has been teased.

Realme is unveiling the Narzo 30 series of smartphones in India next week. At the launch event on February 24, Realme will also take the lid off the Buds Air 2 TWS earbuds. Earlier, Realme confirmed some features of the device, including the fact that it's equipped the device with ANC. Buds Air 2 have also been listed on the company's website, and the listing has revealed even more details about the earbuds.

The listing page shows that Realme will bring support for ANC with the Buds Air 2. Interestingly, this feature was unavailable on the original Buds Air, but will be available on the new product.

The listing reveals the Buds Air 2 will be powered by 10nm Diamond-like Carbon (DLC) drivers, which is touted as offering superior audio clarity. This should help it improve the audio performance compared to what was available on the previous generation device. Further, the Buds Air 2 has been revealed to offer a battery life of 25-hours without ANC. Even with ANC on, battery life is teased to be 22.5 hours. The company has also confirmed that the Buds Air 2 will support fast charging and claims that this will allow it to work for 2 hours after a charge of 10 minutes. The Buds Air 2 also promises 88ms super-low latency for improved gaming performance.

Realme is sending out media invites for the launch of the Narzo 30 series in India. The launch is scheduled for 12:30 PM on February 24 and will be live-streamed across Facebook, Twitter and YouTube.

Realme Narzo 30 series could feature two phones, with the Narzo 30 Pro being the more powerful of the two devices. This phone will likely be powered by the MediaTek Dimensity 800U processor as it also brings in 5G support. The company has also teased the pricing of the upcoming phones and said that the phone will launch at a “never-before-seen-price”.