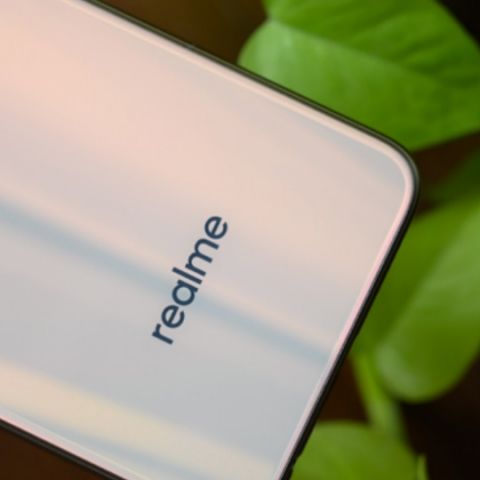 Since it got separated from Oppo earlier this year, Realme has been bullish in the Indian market and has been launching smartphones to flood the affordable phone segment in India. It has already launched a number of devices in different price segments and is now looking to introduce another one, rumoured to be called the Realme A1. This device is reported to be an entry-level phone and may be priced around Rs 6000.

According to DroidShout, the specifications of the rumoured phone are not known but it may be powered by a MediaTek Helio P60 or a Snapdragon 600-series chipset. It is also reported that this particular phone may come with a dual-camera setup at the back and an AI-powered selfie snapper. In terms of software, the Realme A1 is expected to run Android 8.1 Oreo-based ColorOS 5.2 out-of-the-box. The smartphone may launch sometime in the first quarter of 2019.

Realme already has a phone, the Realme C1, which belongs to the under-Rs 10,000 price bracket. Priced at Rs 7,499, the Realme C1 comes with a glass back and sports a 6.2-inch HD+ display with a notch. The device runs Android 8.1 Oreo with Color OS 5.1 on top. The Realme C1 is powered by a Qualcomm Snapdragon 450 processor coupled with 2GB RAM and 16GB internal storage, which can be expanded up to 256GB.

When it comes to camera, the smartphone features a 13MP + 2MP dual-rear camera setup that supports capturing images in portrait lighting, bokeh and super vivid modes. It can also record slow-motion video at 90fps in HD resolution. On the front, the handset features an AI-powered 25MP sensor with an f/2.0 aperture and a 1.8um pixel size. The front camera supports Hybrid HDR, group selfie features, selfie bokeh effect and AI face detection. The phone is backed by a 4,320 mAh battery.

Realme Realme A1 Realme U1
Advertisements