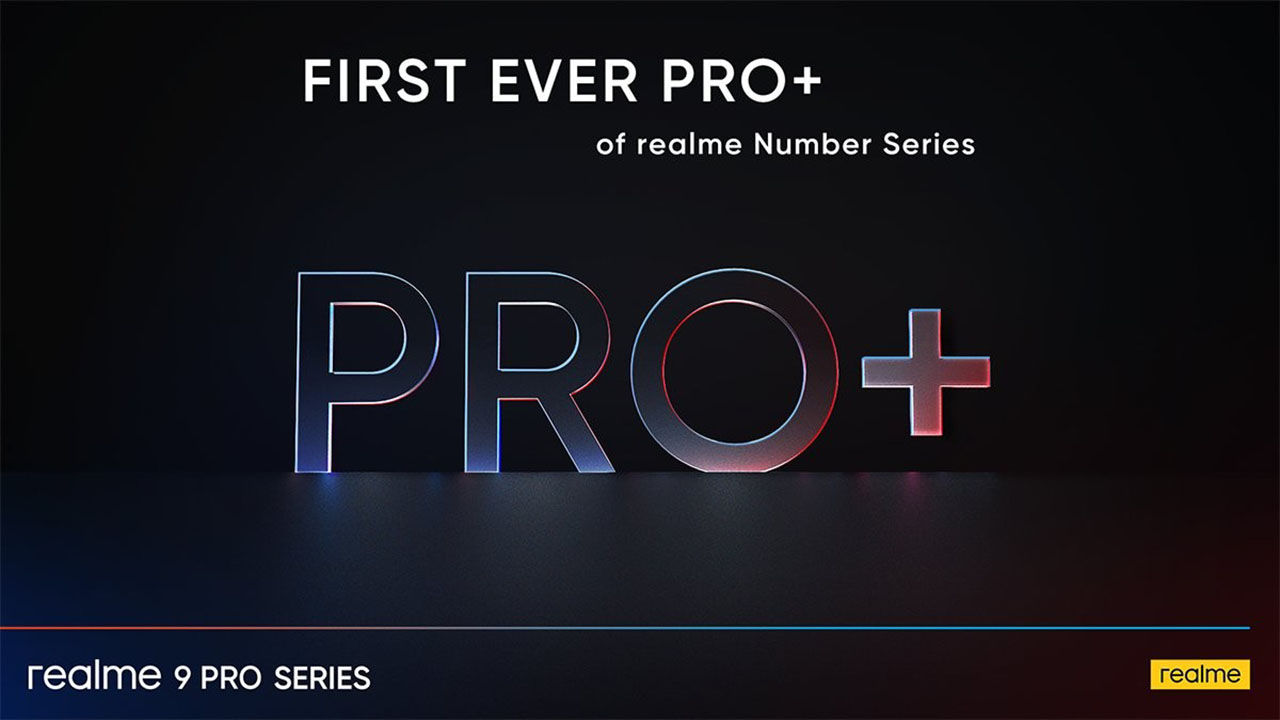 Despite the phone not being launched already, unofficial information about the device has been available for a while. Previously, @OnLeaks and Smartprix joined hands to reveal Realme 9 Pro specs and also renders of the device giving us a hint of what the device could look like. As per the renders, the Realme phone will come with a gradient back and a hole-punch display design. At the back, it looks like the phone will get a triple camera setup, along with an LED flash.

The leak also suggests the Realme 9 Pro+ will be available in three colour options -- Aurora Green, Midnight Black, and Sunrise Blue. The leak also claims the REALME 9 PRO and REALME 9 PRO+ both will share similarities in design language, with minor differences in size and weight only differentiating them.

The leak also reveals the specs of the REALME 9 PRO+. The phone is tipped to get a 6.43-inch full-HD+ Super AMOLED display with a 90Hz refresh rate. Additionally, it is suggested that the phone will be powered by the MediaTek Dimensity 920 SoC, paired with 8GB of RAM.

At the back of the device, the phone is tipped to get a triple rear camera set-up, with the set-up on the Pro+ tipped to get a 50-megapixel Sony primary sensor, sat next to 8-megapixel and 2-megapixel sensors. Additionally, there would also be a 16-megapixel camera sensor at the front of the phone for clicking selfies and video calls. Keeping the lights on the device will be a 4,500mAh battery.