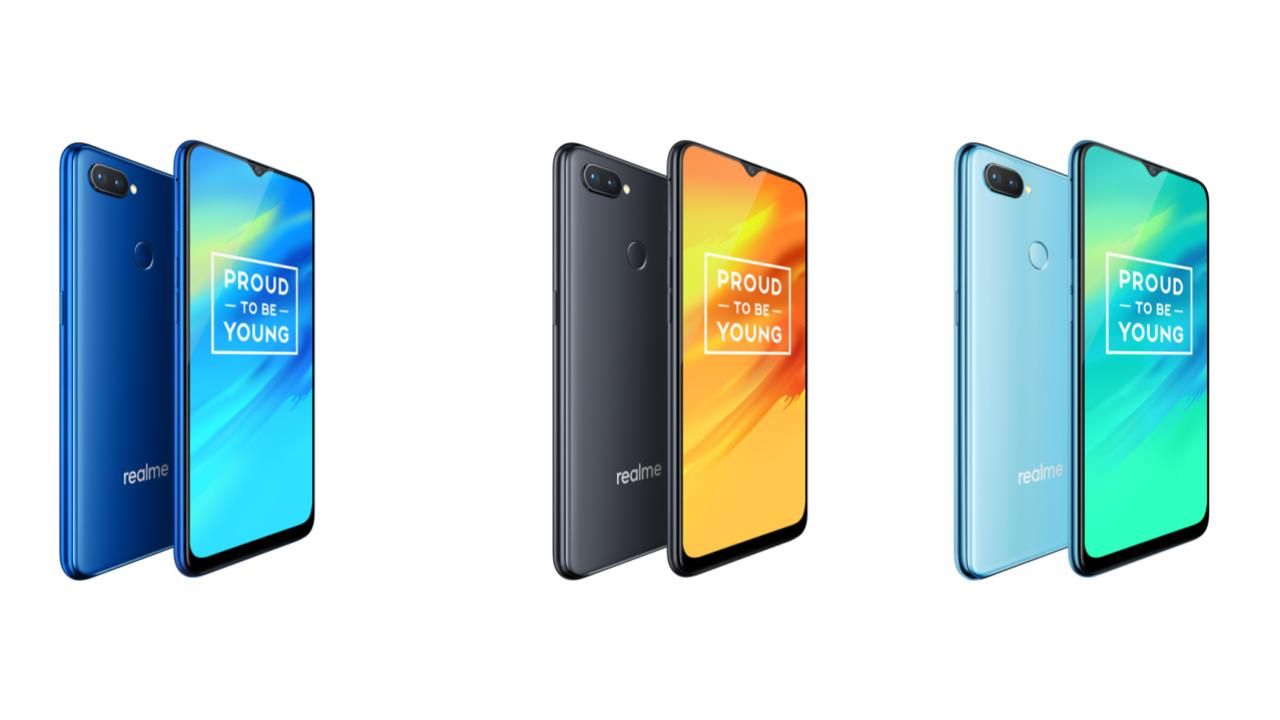 Realme 2 Pro users have a new reason to jump for joy as their smartphone is poised to receive a new software update. The over-the-air update, which should be downloaded automatically in the background, carries the latest Android security patch dated January 2020. It also comes with a couple of improvements to the handset’s user interface. If you’re a Realme 2 Pro user, you should see the update notification pop up in the next few days. If you still don’t see it, you can always head to Settings > System & updates > Software update and tap ‘Check for updates’ when connected to the internet.

Codenamed ‘RMX1801EX_11_C.26’, the new ColorOS 6.0 software update weighs in at 2.71GB. It does not contain an Android version upgrade from Android 9 Pie to Android 10 but it does introduce a few noticeable software improvements. For example, you can now toggle dark mode from the shortcut icons in the notification panel. You can also tap a blank area in the recents screen to go back to the app launcher. What’s more, Realme has added a ‘flash on call’ feature, which, when enabled in Settings, will flash the handset’s torchlight every time you receive a call. It should prove to be useful when you’re trying to find your ringing phone in a pile of clothes on the sofa.

The Realme 2 Pro is an entry-level smartphone that’s currently on sale in the Indian market for a starting price of Rs 8,999. The handset received an upgrade to Android 9 Pie in mid-2019 but has yet to receive an upgrade to Android 10. Powered by a Qualcomm Snapdragon 660 AIE chip, the Realme 2 Pro is available in the following RAM + storage variants: 4GB RAM + 64GB storage, 6GB RAM + 64GB storage, and 8GB RAM + 128GB storage. It also comes in three different colour options, namely Ice Lake, Blue Ocean, and Black Sea.

The Realme 2 Pro features a 6.3-inch Full HD+ display with a ‘dewdrop frame’, which means there’s a tiny circular notch at the top of the screen to house the single 16MP selfie camera with an f/2.0 aperture. On the back, there’s a Sony IMX398 16MP primary sensor with an f/1.7 aperture and a 2MP depth sensor with an f/2.4 aperture along with a circular fingerprint scanner. Powering the package is a 3500mAh internal battery with 10W charging. If you’d like, you can read our review of the Realme 2 Pro here.