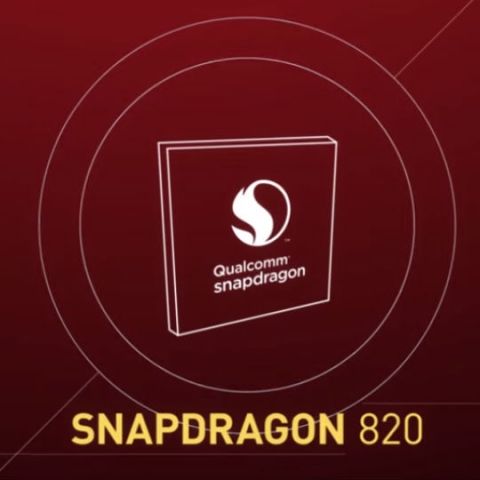 Qualcomm has announced a new feature called Smart Protect technology for its future chipsets, which will help reduce malware attacks on smartphones by offering real-time malware protection. The technology will make its debut in conjunction with the upcoming Snapdragon 820 SoC, and gradually expand to others.

Qualcomm said in its official post that currently available antivirus solutions are signature based, which means that they match the signature files of downloaded apps with a static database of known malware apps. This approach is not only limited, as thousands of mobile malware apps are generated every day, but can also be bypassed by simply changing the binary code of the apps, making them essentially invisible to such antivirus programs. The Smart Protect provides real-time protection from malwares through advanced machine learning-based behavioral analysis. It uses Qualcomm Zeroth machine learning technology, a cognitive computing platform. The Smart Protect has its APIs which can be used by OEMs and antivirus app vendors to enhance security features. 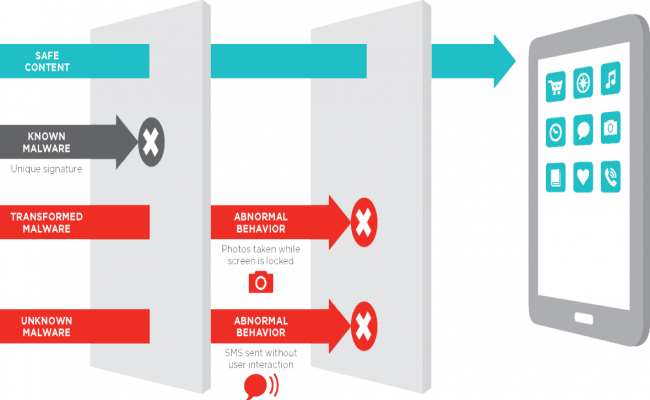 The technology will stop the known malware apps straight away, and for transformed ones, it will stop them as soon as it finds an abnormal behaviour like sending a text without user interaction or clicking a photo, even when the phone is locked. The good thing is that Qualcomm has designed it to work primarily on devices instead of cloud, which means that it will be able to perform observation and analysis on devices, even if there is no network connectivity.

Apart from making Smart Protect technology available with Snapdragon 820 SoC (due early 2016), Qualcomm is also working with Avast, AVG, and LookOut to incorporate this in its commercial mobile apps. Recently, Qualcomm announced its new DSP architecture Hexagon 680 for Snapdragon 820 SoC. The promotional video below demonstrates on the new technology by Qualcomm.