Qualcomm China posted the statement on its Weibo account, after rumours began circulating that Samsung’s engineers were running into heating issues with the SoC 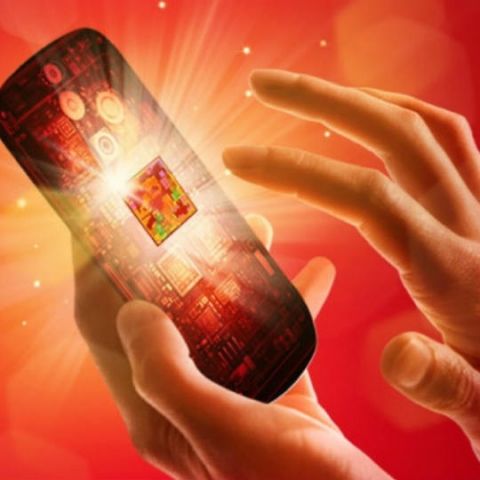 Qualcomm China has refuted rumours which stated that its upcoming chipset, the Snapdragon 820, has heating issues. It posted the statement on its Weibo account, and said that the chipset will continue to be improved, and that it meets Qualcomm’s design specifications.

A few days ago, rumours began circulating that Samsung’s engineers were trying to resolve heating issues of the Snapdragon 820 SoC. The company plans to use the SoC on its upcoming flagship device, the Galaxy S7, along with its own Exynos 8890 SoC. It was rumoured that the company is trying to modify the microprocessor control program to help resolve the issue. If that doesn’t work, Samsung may resort to using heat radiating pipes to improve heat dissipation. Samsung has been tipped to launch the Galaxy S7 in January 2016.

Qualcomm’s previous flagship SoC, the Snapdragon 810, was plagued with heating issues since its launch. Many companies, which planned on using the processor on premium devices, had to find a workaround for the heating issues. OnePlus announced that it was using an improved version of the chipset in the OnePlus 2 called Snapdragon 810 v2.1. This version of the chipset came with thermal gel and graphite layered over the eight cores. The thermal gel’s high heat latency was used to absorb the heat generated by the processors, while the graphite layer dissipates heat evenly. The OnePlus 2 also comes with a number of software tunings to ensure that the processor isn’t overworked, and ends up generate too much heat.

The Microsoft Lumia 950 and 950XL also comes with a Snapdragon 810 SoC. However, Microsoft is using liquid cooling to resolve its heating issues. With liquid cooling, the processor is expected to perform more efficiently.

The Qualcomm Snapdragon 820 will come with Qualcomm’s Kryo cores along with a Hexagon 680 DSP and the X12 LTE Modem. The Hexagon 680 co-processor will handle tasks that need to run constantly behind the device's open processes. The company has also integrated its Zeroth engine into the SoC. This gives the chipset machine learning capabilities, which will allow future devices to adapt to different mobile usage practices and behavior.