The Snapdragon 712 is based on a 10nm manufacturing process and is powered by the same Kryo 360 cores clocked at 2.3GHz, a hair higher than the Snapdragon 710. 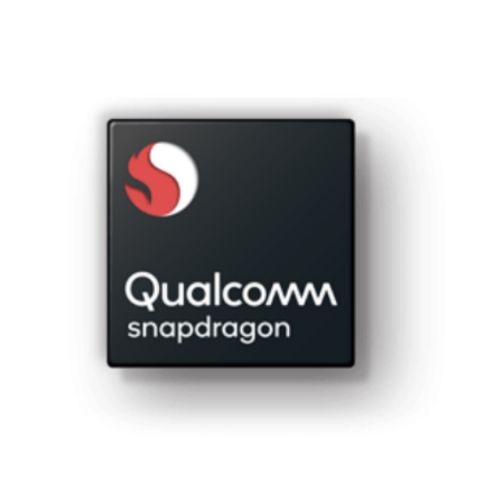 Weeks before Mobile World Congress kicks off in Barcelona, Qualcomm announced a new addition to its lineup of smartphone chipsets — The Snapdragon 712. The chip is a follow-up to the Snapdragon 710, which the company launched as a bridge between its mid-range and high-end chipsets. The Snapdragon 712 encompasses almost all of the features of its predecessor and adds a few more like support for Quick Charge 4+ and a new DSP.

The major difference in specs of the Snapdragon 712 is the support for Quick Charge 4+ that can reportedly charge 50 percent of a smartphone in 15 minutes. There is also a new Hexagon 685 DSP.

The SoC also has support a 20MP dual camera or a 32MP single shooter with the same Spectra 250 ISP found in the Snapdragon 710.

It’s not clear when the chipset will find it’s way in smartphones, but considering that it takes around two months for a Qualcomm chip to be used in a smartphone, it is likely to be used in devices announced after MWC 2019.