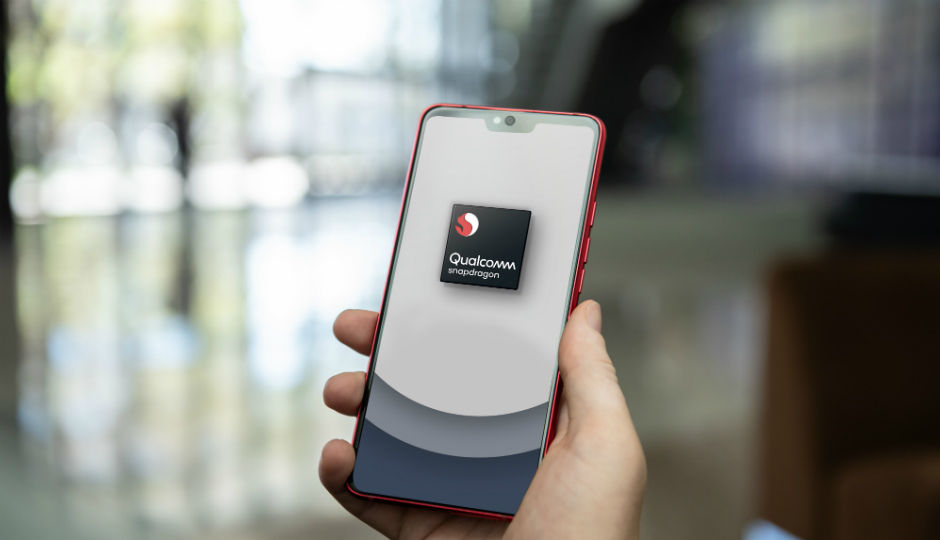 The SoC is aimed primarily for emerging markets like India where entry-level phones are popular.

The Qualcomm 215 features a new 64-bit CPU architecture and comes with a promise of a 50 percent boost in performance.

The most entry-level smartphones will now come with tall displays, dual cameras and full version of Android, thanks to Qualcomm’s new budget chipset. Called the Qualcomm 215, the new platform offers a lot of firsts for a chipset aimed for the cheapest smartphones. The Qualcomm 215 is meant to power phones priced below Rs 5,000, which has so far been the operating price range of Android Go phones.

The Qualcomm 215 features a new 64-bit CPU architecture and comes with a promise of a 50 percent boost in performance. There’s a quad-core CPU with four Cortex A53 cores clocked at 1.3GHz. Qualcomm, in a briefing with Digit.in, said there will be speed bumps in app launches and the overall experience. The chipset will also support 64-bit apps and operating systems including the full suite of Android as well as Android Go.

Along with a 64-bit architecture, the Qualcomm 215 brings the Adreno 308 GPU that Qualcomm promises will render graphics 28 percent faster as compared to the previous generation. This is also the first time a 2-series chipset will rock an Adreno GPU.

Furthermore, the Qualcomm 215 gets support for 19.5:9 aspect ratio display when will enable OEMs to fit taller displays, even with a notch. The maximum resolution supported is HD+. Then there’s support for a dual camera stack on the back of the phone. The Qualcomm 215 can support a single camera sensor of 13MP resolution while in dual camera mode, it can support an 8MP+8MP sensors.

This is also the first in the 2-series Qualcomm chipsets to support Dual SIM with Dual VoLTE and has an LTE Cat 4 modem inside. There’s WiFi 802.11.ac on board as well.

The Qualcomm 215 will debut in the second half of 2019. The SoC is aimed primarily for emerging markets like India where entry-level phones are popular and there’s a large chunk of the population still relying on feature phones. This could bode well for the entry-level segment where smartphones manufactured by local players as well as Chinese OEMs face performance issues because of low-grade hardware. This could also make the entry-level segment more attractive with taller displays and dual cameras.