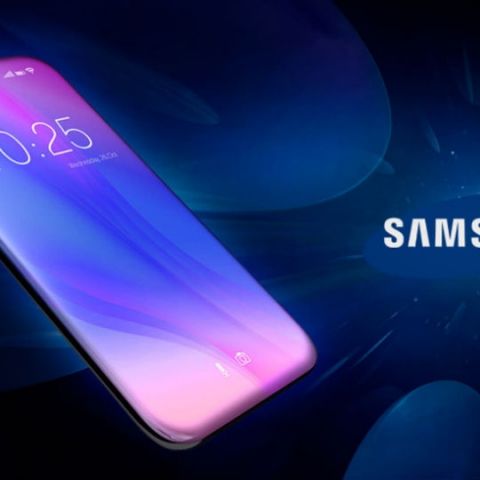 Amid a lot of reports and leaks about Samsung’s next flagship Galaxy Note 9, the rumours regarding Samsung’s 2019 flagship Galaxy S10 have started flooding social media. Well-known leakster Ice Universe has tweeted a photo of a bezel-less device believed to be the Galaxy S10. The device in question has three buttons -- a volume rocker and Bixby button on the left side, and power button on the right side of the display. The button alignment is similar to one we have already seen on the Galaxy S8 series, Galaxy Note 8 and more recently the Galaxy S9 smartphones. 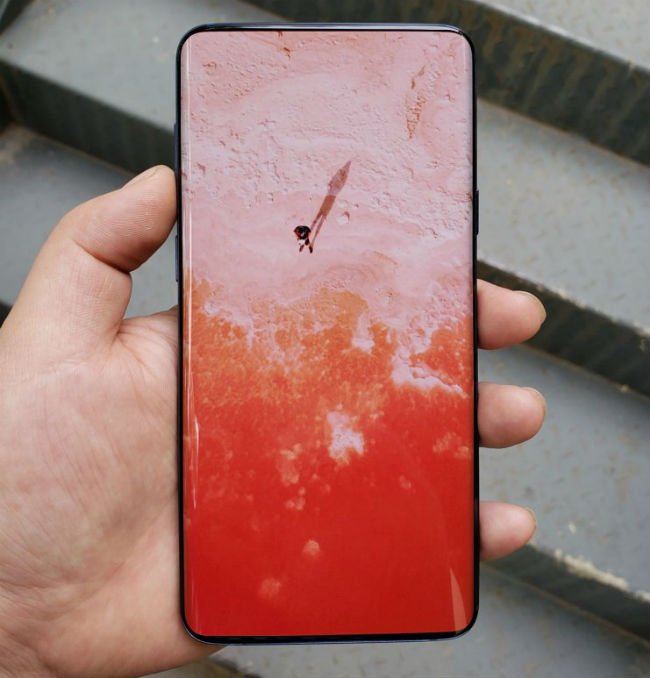 In the image, no camera or front sensors are seen. The phone has a Samsung trademark curved display on the sides and covers the entire front. The timing of the rumours is also questionable, given that the Galaxy Note 9 is still not launched and we still have eight months before Galaxy S10 will be launched. While several reports have claimed to unveil some specs of Galaxy Note 9, nothing can be confirmed about the specs of the device.

According to a report, the Galaxy S10, codenamed “Beyond”, could continue with the Infinity Display design, which debuted with the Galaxy S8 smartphones and is said to feature an in-display fingerprint scanner, which is reportedly being developed by Qualcomm and Synaptic in the US and by Aegis Tech in Taiwan.

Even the Galaxy Note 9 is tipped to have an in-display fingerprint scanner. A previous report also tipped that the smartphone is being developed under the codename “Crown” sports the model number SM-N960U. It is speculated to be powered by the company’s Exynos 9810 in global markets and ship with the Qualcomm Snapdragon 845 in other regions.

The Samsung Galaxy Note 9 is speculated to feature a 6.4-inch Super AMOLED display with an 18.5:9 display aspect ratio. It will likely to run on Android 8.1 Oreo and is reported to pack a larger 4,000mAh battery. The phone was also spotted on Geekbench and the listing suggests that it could feature 6GB RAM. It scored 2190 and 8806 in single-core and multi-core performance, respectively.