On February 7th, OnePlus will unveil its flagship smartphone, the OnePlus 11, as well as its flagship TWS earbuds, the OnePlus Buds 2, and OnePlus Nord Keyboard in India at its Cloud 11 event. The reported prices for these devices have been revealed by pricebaba. 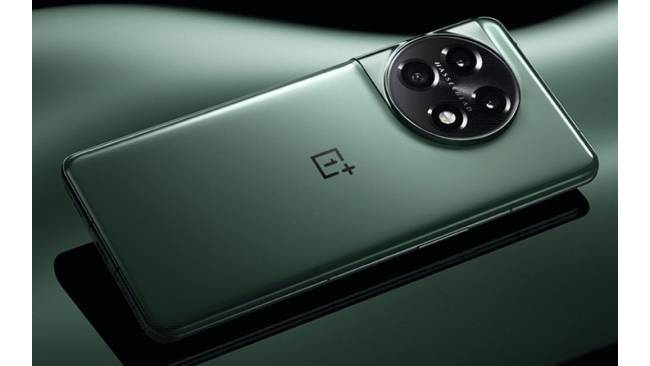 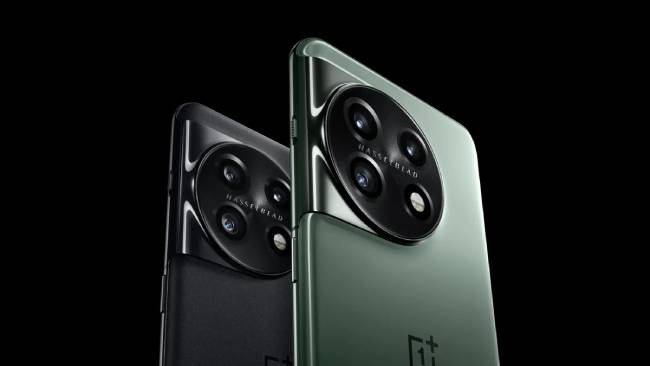 OnePlus teased its first mechanical and customizable keyboard last month. The keyboard will be in partnership with Keychron, and feature hot-swappable switches and open-source firmware. It will have RGB lights, an aluminium body, and a gasket design and be designed to work seamlessly for Mac users and be compatible with MS Windows and Linux. The rumoured price of the OnePlus Nord Keyboard is ₹9999, and the company started taking interest last month, so early bird pricing for backers could be cheaper. According to the official website, mass production of the keyboard is planned between March and May 2023.