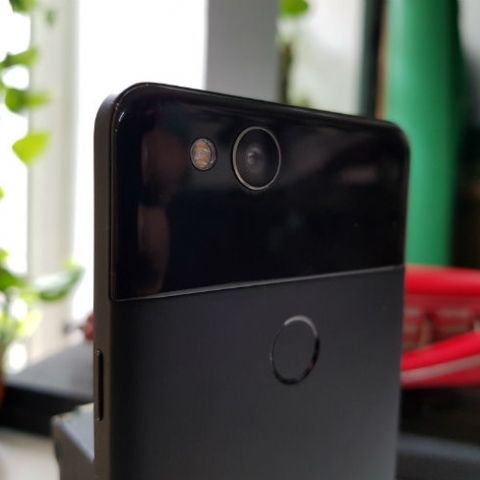 All the four phones sport similar camera hardware. They all have similar lenses and either the Sony IMX377 or the IMX378 image sensors, that can take 12-megapixel shots. The Pixel 2 and the Pixel 2 XL come with an image sensor with dual-pixel technology which does the portrait mode. The Camera NX app reportedly managed to find enough information in the camera software to leverage the portrait mode for Google’s older phones.

The Camera NX app can take portrait shots from both the front and the rear camera. It remains to be seen how flawlessly the app works. We are yet to test it out and will update the story after we do the same. The interface is also reportedly the same as the official Google camera app.

The app, developed by Charles_I had earlier developed a version that ported the Pixel 2's Motion-Photos and Face Retouching to the Nexus phones. The current V7.3 is based on Google Camera 5.1.016 There is also a mod with a rudimetary version of AR stickers although the implementation is quite buggy, as admitted by the developer himself.

The app is not available on the Google Play Store, however. You will have to download the APK file from here and install it manually. The app will be called Camera once installed and has an icon different from the stock camera app.