Pixel 2 XL may have screen burn in issues, Google says its actively investigating 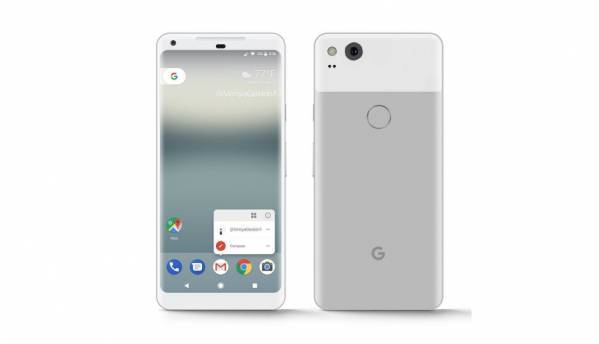 Pixel 2 XL may have screen burn in issues, Google says its actively investigating

Google’s latest flagship smartphone, the Pixel 2 XL is reportedly showing signs of screen “burn-in”. Alex Dobie of AndroidCentral has tweeted a picture of his Pixel 2 XL, which is showing signs similar to a screen burn-in. A faint persisting image of the smartphones’ on-screen navigation buttons against a grey background can be seen. Google has taken note of the issue and is “actively investigating” the problem.

That's some pretty wild OLED burn-in on the Pixel 2 XL after maybe 7 days of full-time use pic.twitter.com/EPJTs6D0Kg

When an image stays on a screen for too long, it can start appearing even after the display is changed to something else. This is called screen burn-in. It is an issue that has often been observed on OLED panels, though it isn't exclusive to them. Burn-in can take a few days to years before showing up. It is unclear whether the picture posted by Dobie actually shows burn in. While you can clearly see a black outline where the navigation buttons are, AndroidCentral points out that this may not be burn in at all.

In a statement to The Verge, a Google spokesperson said, “The Pixel 2 XL screen has been designed with an advanced POLED technology, including QHD+ resolution, wide color gamut, and high contrast ratio for natural and beautiful colors and renderings. We put all of our products through extensive quality testing before launch and in the manufacturing of every unit. We are actively investigating this report.”