The two devices are more or less the same, with the only difference being in the processor being used and the internal storage offered 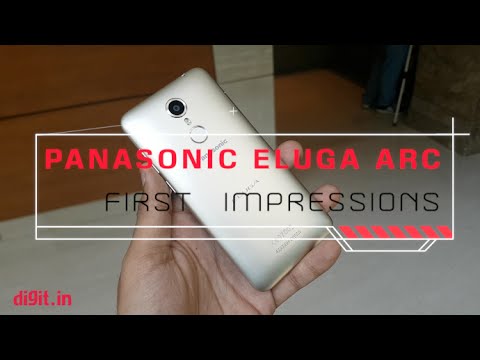 Panasonic has launched two new smartphones under its Eluga series of devices. Called the Eluga A3 and A3 Pro, the two phones are launched at Rs 11,290 and Rs 12,790 respectively. Both phones feature pretty much the same set of specifications save for a couple of differences. Both devices sport a 5.2-inch Full HD display and offer 3GB of RAM. The two also come with Android Nougat and are equipped with a 4000mAh battery. At the back of the devices is a 13MP camera, while at the front is an 8MP unit.

The difference between the two devices lies in the processor and storage space offered. The Panasonic Eluga A3 is equipped with a 1.25GHz quad-core MediaTek MT6737 processor and offers 16GB of internal storage. The Eluga A3 Pro sports a 1.3GHz octa-core MediaTek MT6753 processor and offers 32GB of storage. Both phones also come with ARBO, which is the company’s own AI-based digital assistant. ARBO was first introduced with the Eluga Ray Max and Eluga Ray X. Currently, only a few other manufacturers offer their own AI-based assistant. This includes Samsung and HTC, that offer Bixby and Sense Assistants with their flagship smartphones. 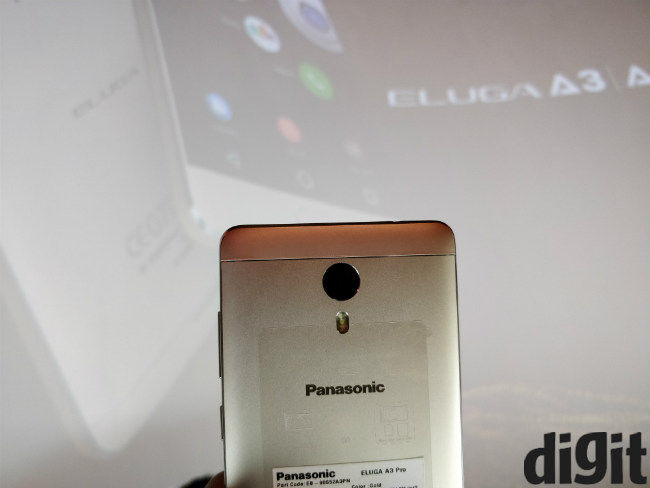 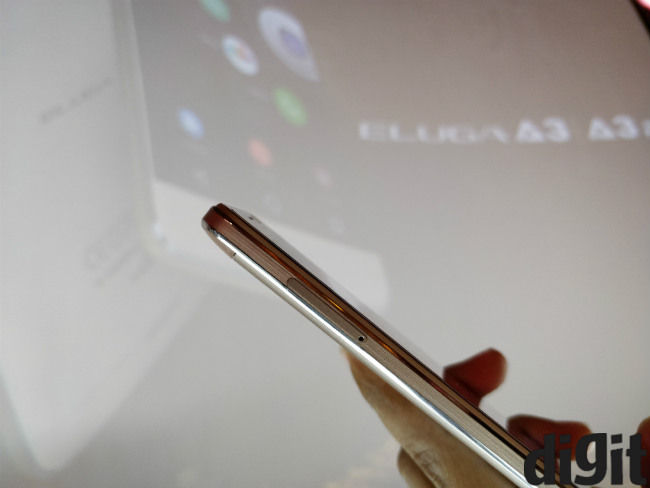