Oppo looking for massive expansion in India with $216 million investment

The company has greater plans for India, and its expansion plans aim to continue its global rise in India, too. 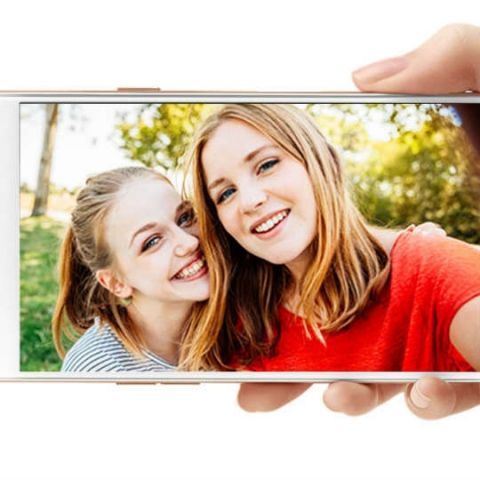 Oppo is reportedly planning on a massive overhaul and increase of its presence in India. Reports state that the company, which already has a manufacturing (assembly) facility in Noida, is planning on setting up an industrial park in Greater Noida, which will also include a new manufacturing facility. This announcement, reported by PTI, marks big plans that Oppo has for the Indian smartphone market. The new facility will reportedly be spread over 1,000 acres, include a manufacturing facility with eventual target produce of 100 million units, and cost $216 million worth of investment.

Focussing primarily on Indian and Chinese markets, Oppo has steadily made its way up to be among the top five smartphone vendors, globally. India, meanwhile, has seen a boom in the number of mobile users and smartphone users, buoyed by increasing affordability, better awareness and brand presence in far-flung areas, and superior network quality over the last two years. The influx of multiple smartphone vendors like Lenovo, OnePlus and Xiaomi have particularly affected the affordability of devices on overall terms, which has also led to the growing number of smartphone users in the country.

This has further led to a shift in consumer trends in a market that is expected to reach 670 million devices by 2020 (up from the present figure of 275 million smartphone users). Oppo wants to cash in on these shifting trends, and as Sky Li, President of Oppo India told PTI, “We focus on creating strong products for users. We are creating a trend for the industry and many are following our footsteps on the selfie functionality. Our positioning is correct and precise, and that is giving credit to our market research.”

This is one of the many aspects that Oppo will be hoping to cash in on with its massive expansion plans. It may also eventually set up a full-fledged research and development facility in the country beginning with local teams for software mobile internet development, although a timeline for such establishments are not yet in place. Work for the industrial park is now being initiated, and the first batch of Oppo products is being estimated to roll out within the next 2-3 years.

While many Chinese OEMs are eagerly investing in India, a more competitive environment is making survival difficult for newcomers. The Indian mobile industry is expected to include one billion users by 2020, making this a lucrative market for manufacturers to invest in. Under such circumstances, Oppo intends to focus on the high-end and mid-range sections, as against most manufacturers that are centered around the budget range of phones.