Oppo Find Z spotted on European IP filings, could be company’s next 5G flagship with Snapdragon 855 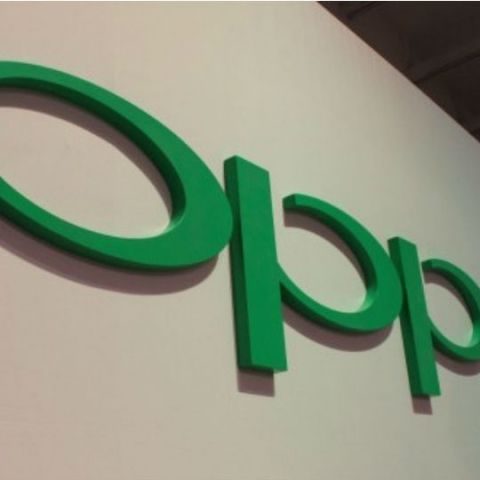 Oppo could be working on its upcoming smartphone and going by a new regulatory document, spotted by GizmoChina on the European Union Intellectual Property Office, the device could be called the Oppo Find Z. Considering the name of the device listed in the filing, it could be the successor to Oppo's current flagship phone, the Oppo Find X(₹ 47999 at amazon). The Oppo Find Z is speculated to be launched after MWC 2019, running on the Qualcomm Snapdragon 855 SoC and featuring the X50 modem for enabling 5G support. The phone might also come equipped with the new 10x hybrid optical zoom technology that the company showcased recently.

There is not much information on other specs of the Oppo Find Z. However, the company showcased some real innovation with the Oppo Find X smartphone that featured the motorised camera setup and an in-display fingerprint sensor. The Find Z is also expected to carry over some similar features that have been improved upon. For example, Oppo’s sister company, Vivo recently showcased the Vivo Apex 2019 smartphone that features a full-display fingerprint scanner and as the name suggests, one should be able to tap on the screen anywhere to unlock it.

Speaking of the Vivo Apex 2019 smartphone, it is expected to be later rebranded and launched as the Nex 2 for consumers. The smartphone runs on the Snapdragon 855 SoC and comes with 12GB RAM. It features a dual-rear camera on the back but the company has not shared any details, and it’s not really relevant since it’s a concept phone. However, reports suggests that it sports a 12MP + 13MP sensors on the rear with an LED flash.

The 5G-enabled device also doesn’t sport any buttons, same as the Meizu Zero. The phone features a 6.39-inch AMOLED display that doubles as the speaker by employing a piezoelectric transducer to produce sound.

Meizu ‘Zero' with no buttons announced