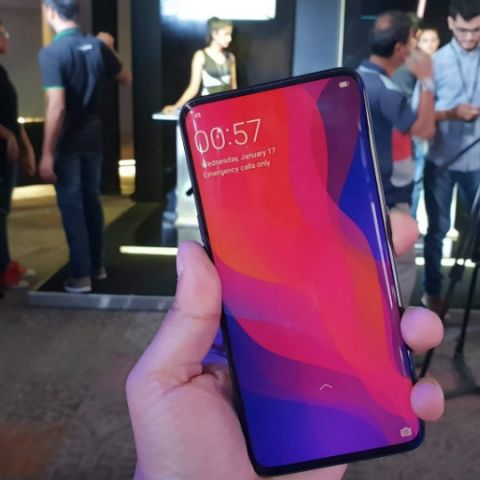 When Oppo launched Find X, it stunned the world with its beautiful all-screen design and motorised camera which helped the company achieve a whopping 93.8 percent screen-to-body ratio. The Chinese conglomerate launched the phone in two colour variants of Glacier Blue and Bordeaux Red. Now, a third colour, White, has been spotted making rounds on the internet, however, it cannot be confirmed whether it’s a colour that company will launch in the future or it’s just a fan made photo.

There are two photos that have been shared on the internet. The first image comes from a known leakster Ice Universe. “If OPPO Find X is white,” the leakster writes on Twitter along with an image in which an all-screen phone is seen with thick white bezels. Noteworthy is the display. Generally, when a phone shows a wallpaper, some information or the other is displayed on the screen. However, in this photo no information, like time, battery status, a camera icon or any other icon/message is not displayed. It may prove that the phone is just a dummy. 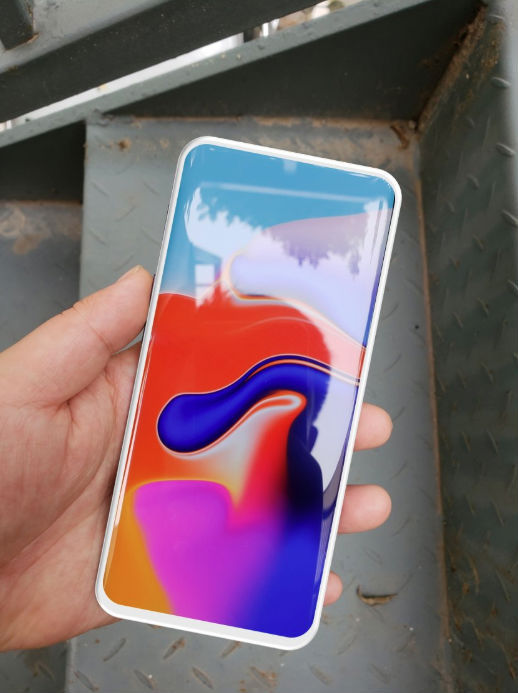 The other photo looks more legit and shows the back of the device with Oppo branding. If you notice, you can also see the curved glass design that is attained when the motorised slider, which houses the front and rear cameras as well as 3D Structured Face Recognition system for enabling Face Unlock, pops up. There is no official word on the White colour and if a White colour exists, Oppo could soon make an announcement. 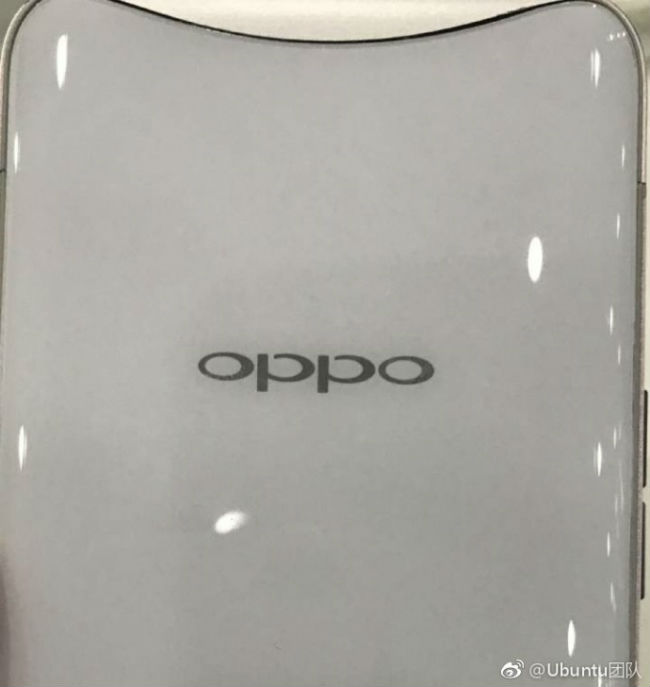 The Oppo Find X comes with 8GB RAM, paired with 128GB of internal storage and is priced at Rs 59,990 in India. It is powered by the Qualcomm Snapdragon 845 SoC and features a 6.4-inch Full HD+ AMOLED display with 19.5:9 aspect ratio. The device is backed by a 3730mAh battery, which supports the company’s VOOC fast wired charging technology. The smartphone runs on ColourOS 5.1,which is based on Android 8.1 Oreo. There is also Android P Beta support on the device.

The dual-camera setup on the back is equipped with a 16MP + 20MP sensors with f/2.0 aperture. On the front is a 25MP sensor. All the cameras are housed on a mechanical slider which pops out of the body of the phone. So if you need to unlock your phone the mechanical slider will slides up to recognise a registered face. The company calls it the Stealth Camera Mechanism and says that the setup comes up and closes in 0.5 seconds. Oppo also launched the Find X Lamborghini Edition and says it will also be launched in India soon. The Oppo Find X Lamborghini Edition comes with more in-built storage of 256GB, an engraved Lamborghini logo on the rear. It is backed by a 3,400mAh battery that also supports VOOC and the company claims that it charges from 0 to 100 percent in 35 minutes.