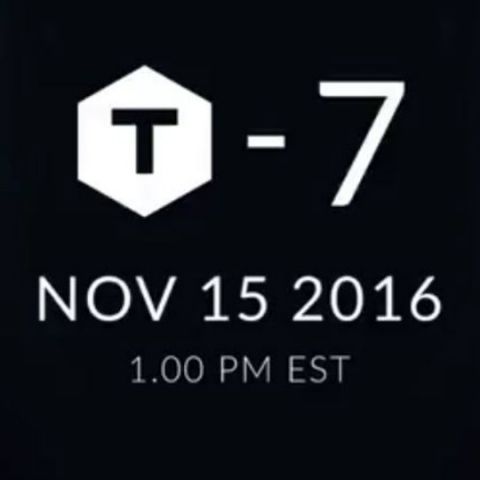 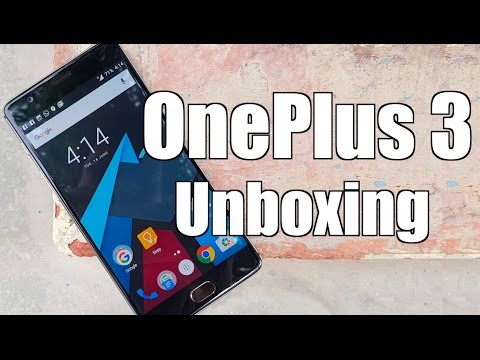 Rumours of a more powerful OnePlus 3(₹ 7389 at amazon) have been around for a while, and we may soon see the device come to fruition. Shortly after Qualcomm affirmed that the next OnePlus smartphone will run on the Snapdragon 821 SoC, a tweet from OnePlus’ official handle has stated, “T-7: The @Qualcomm Snapdragon 821 (2.35GHz) is coming your way. Find out more on November 15.”

The T-7, as it seems, is a countdown of seven days till the launch on November 15. Both OnePlus and Qualcomm have confirmed that the next OnePlus smartphone, rumoured as the OnePlus 3T, will be powered by a Qualcomm Snapdragon 821 SoC, clocked at 2.35GHz. The processor is a slightly more powerful variant of the Snapdragon 820 used in the OnePlus 3, using the same core architecture with a higher clock speed. Other details have been scarce, although many believe that the new smartphone will flaunt an LCD display instead of AMOLED. Company CEO Carl Pei had stated that a heavy demand for the AMOLED display panel led to unprecedented delays in OnePlus 3 shipments, although he had also mentioned that the company may not switch to LCD display panels in the foreseeable future.

Other rumoured inclusions in the OnePlus 3T are Android Nougat preinstalled and a better, 16-megapixel camera, while most other elements are expected to be retained from the OnePlus 3. We are not yet sure if the new phone will have a similar design as well, but most recent rumours have pointed to the same.

Until now, the countdown is on for November 15, 11:30pm, to see the latest of OnePlus. Watch this space for more.