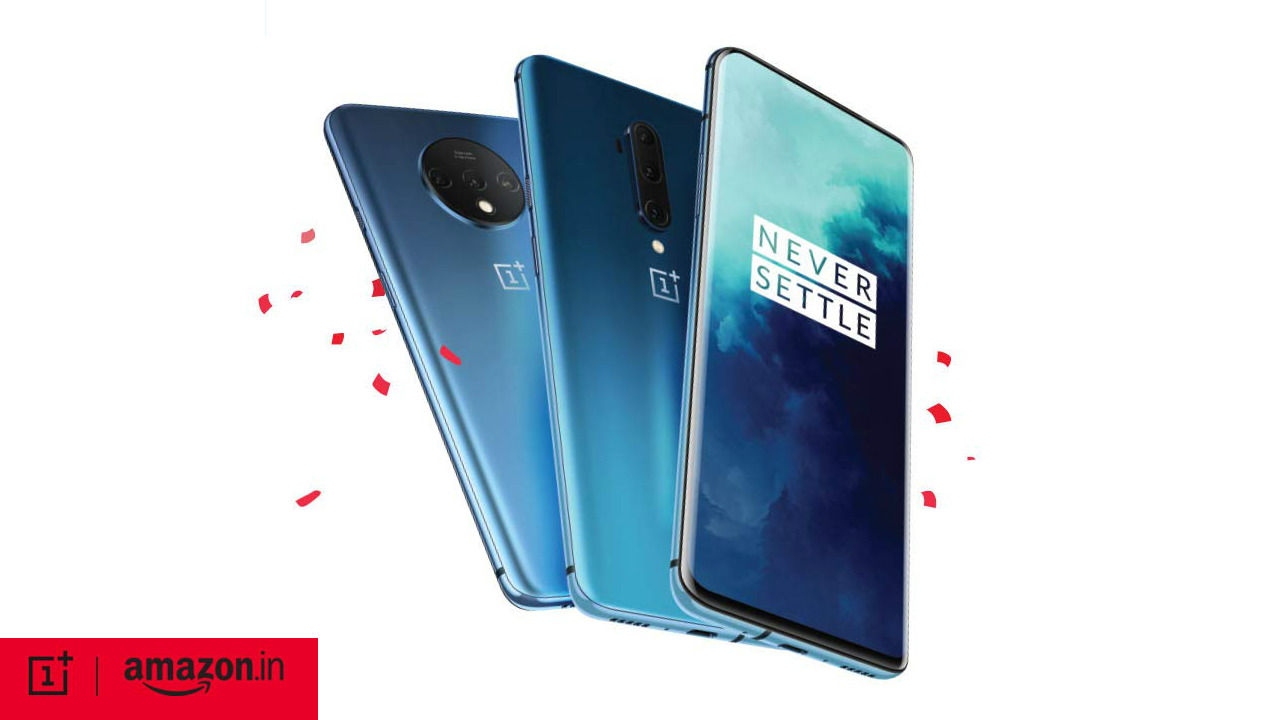 Bug bounty hunters can rake in anywhere from $50 to $7,000 finding and reporting bugs.

If you are sort of person who like to poke holes in other people’s code, there’s a new way to earn big bucks. OnePlus is offering two bug bounty programs in a bid to find potential security threats in its software. Bug bounty hunters can rake in anywhere from $50 to $7,000 finding and reporting bugs.

The first OnePlus bug bounty program is called the Security Response Center and deals with cybersecurity threats. Security experts who discovered a bug and will have to submit an online form describing the threat. It has to be an original proof-of-concept, not posted anywhere else.

Rewards for bugs reports that quality can range from $50 to $7000 depending on the potential impact of the threat. Security experts can report bugs to the OnePlus official website, OnePlus Community Forums, and OnePlus Applications. The reports will be reviewed by technical experts from OnePlus.

The second bug bounty program is in collaboration with HackerOne, a security platform operated by ethical hackers. Researchers from HackerOne will test out OnePlus products privately for security threats. In a press note, OnePlus said “HackerOne will tap into their extensive network of security experts to surface the most relevant security vulnerabilities before they can exploited by external factors.”

OnePlus said it will get insights from top security researchers, academic scholars and independent experts as part of the collaboration with HackerOne. The program will start as a pilot with select few researchers who will be submitting their reports through HackerOne. A public version of the program is slated to go live later in 2020.