The next OnePlus flagship is expected to be launched by Q2 2018 and will be powered by the latest flagship Snapdragon 845 SoC. 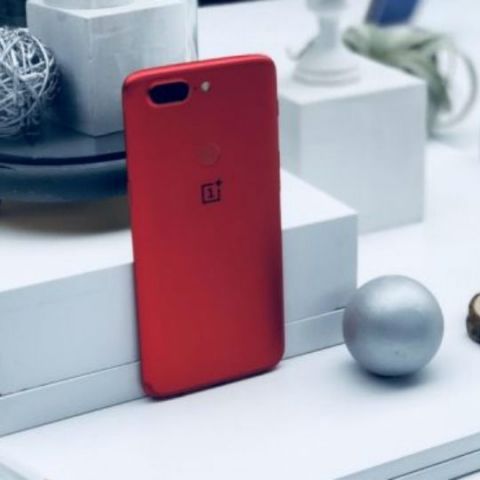 OnePlus CEO, Pete Lau has confirmed that the company will be launching its upcoming flagship by the second quarter of 2018. In an interview with CNET during CES 2018, Lau also revealed that the smartphone will be powered by the latest Qualcomm Snapdragon 845 SoC as “there’s no other choice." Nothing other than the tentative launch date and the smartphone’s processor has been revealed yet.

Lau also said that the company is waiting for a “correct opportunity” to have talks with network carriers in the US. OnePlus 5T’s Face Unlock feature will also soon make way to the OnePlus 3/3T smartphones, confirmed Lau. "There's no reason to withhold features we can easily implement," he said. There is also a chance that the company might launch only one smartphone in 2018, sticking to its original promise to its consumers.

Sharing their opinion on Artificial Intelligence, OnePlus CEO said that it has become a buzzword. In fact, the company is keeping a humble approach to incorporating the technology into their device’s software. The company has launched the Oneplus 5 and its bezel-less variant, the OnePlus 5T in 2017.

The OnePlus 5T was also launched in several variants like the Star Wars Limited Edition, Sandstone White, and the recently launched Lava Red variant. The smartphone sports 6-inch full-HD+ Optic AMOLED screen with a taller 18:9 display aspect ratio. Powered by the Snapdragon 835 platform, it is backed by a 3300mAh battery and comes with a rear placed fingerprint sensor.

The OnePlus 5T features a revamped 16MP+20MP dual rear camera setup. However, instead of the optical zoom, both sensors feature the same f/1.7 aperture lens and 27.22mm focal length. The company says it allows users to capture better low light photographs and bokeh images. At the front is a 16MP camera with a f/2.0 aperture lens which also enables Face Unlock on the smartphone.