OnePlus confirmed in a recent AMA that the company may or may not release a ‘T’ model every year depending on ready availability of new technology. 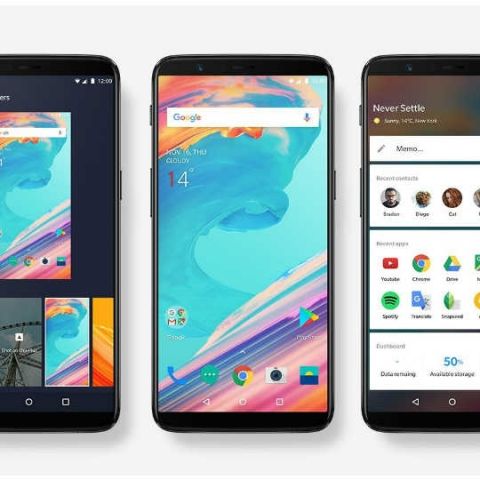 OnePlus Co Founder Carl Pei has confirmed that the company may or may not release a ‘T’ model every year. OnePlus’ decision of releasing a second flagship smartphone each year will be based on the ready availability of new technology.

“We'll make a second T device if there's enough new technology that's useful to our users. As of now, we still haven't decided whether we have enough upgrades next year for a T device,” Pei responded to a user query during a recent AMA held by the Chinese company on its forum.

Gary C from the OxygenOS Team also confirmed that the OnePlus 5/5T will have the same update cycle like the 3/3T. The OnePlus 5T (Review) recently received the OxygenOS 4.7.2 update with Face Unlock and camera improvements, alongside a patch for the KRACK vulnerability. Gary C further confirmed that the OnePlus 5T will get Android Oreo and Android P updates, but since he only mentioned official updates for 2 years, one can expect that the device will not get the Android Q update when it releases.

During the AMA, Pei said that OnePlus devices might never carry a dual speaker setup. The OnePlus Co Founder also said that the company is looking into Always On Displays. “We're investigating AoD, whether or not it's to be implemented, we have not decided,” Pei added.

The OnePlus 5T was up grabs through an Early Access sale today. According to OnePlus, the smartphone sold out in 5 minutes of the sale commencing. The next sale for the device will be open for all and will start on November 28 on Amazon India.