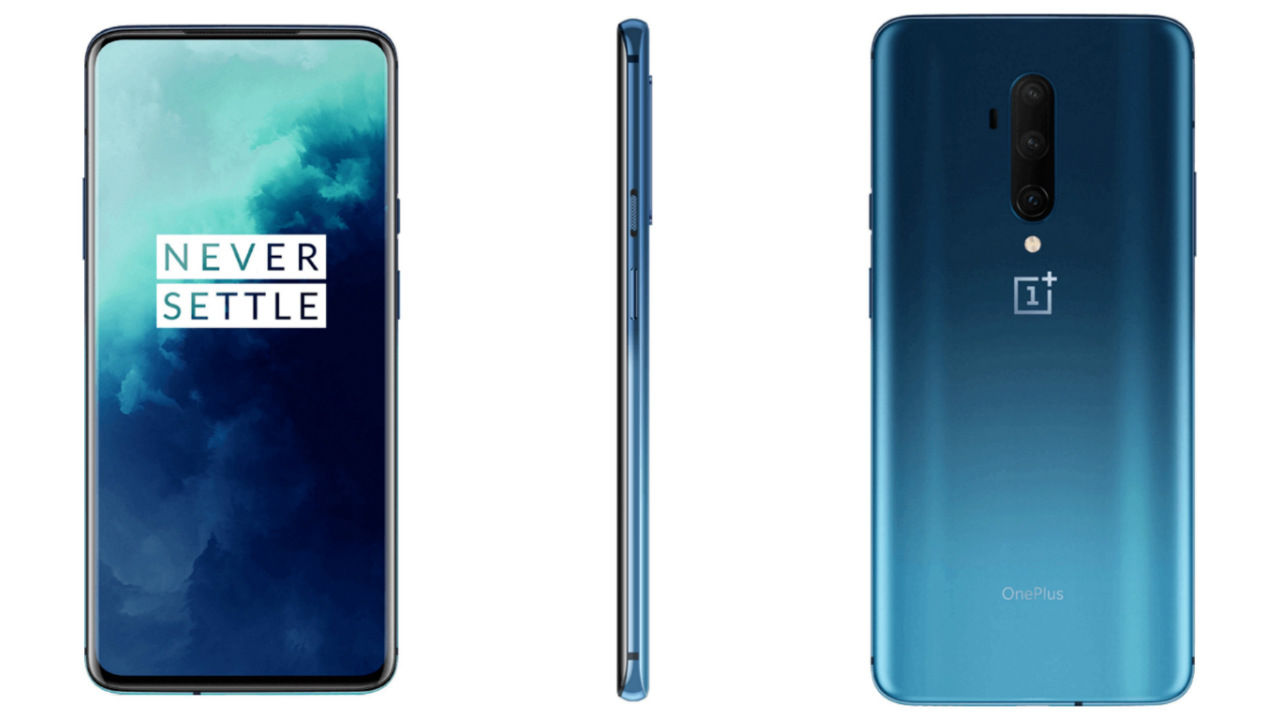 As per the new report, the OnePlus 7T could sport a 6.55-inch Full HD+ display, which the company has confirmed features a 90Hz refresh rate. The handset is most likely to be powered by the new Snapdragon 855+ SoC and could be equipped with 8GB RAM and 128GB of internal storage. On the back, the handset is rumoured to feature a 48MP main camera setup, a 16MP wide-angle camera, and a 12MP telephoto sensor. The device could be running on a 3800mAh battery and support fast charging.