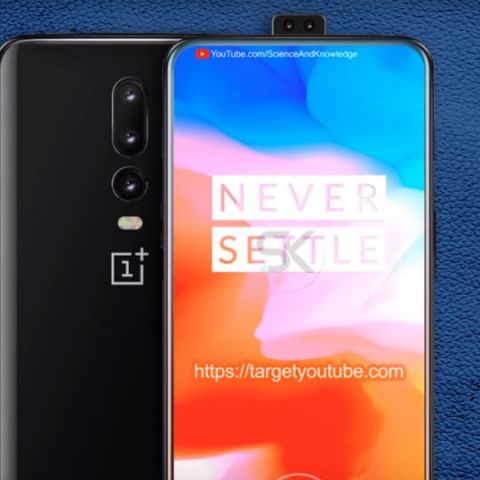 OnePlus has had a history of releasing an upgrade to its flagship phone every six months. The China-based company launched the OnePlus 5 in June, the OnePlus 5T in November, and then the OnePlus 6 in May this year. If a report is to believed, the manufacturer is already working on the next model, the OnePlus 6T, and may launch it in November. There is a concept video that sheds light on the upgrades that the phone might have if it launches by the end of the year. OnePlus is famous for offering up-to-date premium smartphones in a much lesser price than its competitors. With the OnePlus 6T, the company will surely want to add to the phone's feature set, given that its processor will mostly remain the same. Here's everything the concept video teases about the OnePlus 6T.

Camera and display: Smartphone manufacturers have found a connection between the camera and the display. If you need a bezel-less device, you need to remove the camera from the top, or include a notch in case of OnePlus 6 (Review), or get a motorised housing like Oppo and Vivo did with the Find X and NEX, respectively. So it is possible that, to get the full edge-to-edge display, the OnePlus 6T may also adopt pop-up cameras. Moreover, given the tough contest in the camera department, the Chinese smartphone maker may incorporate three cameras at the back, just like Honor P20 Pro.

Processor: There is a lot of news about Qualcomm’s next flagship processor, the Snapdragon 855, and reportedly it could debut around MWC next year. So there are chances that the OnePlus 6T will ship with the Snapdragon 845 SoC. OnePlus 6 already has an 8GB RAM variant so not much is expected to change in that department. 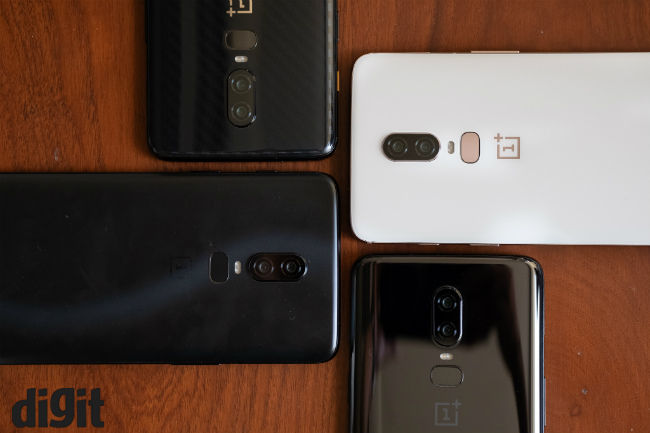 Waterproofing: OnePlus did not advertise any IP ratings for the OnePlus 6, but the phone is more water-resistant than you would think. Since OnePlus offers premium smartphones at a considerably lower price, the company overlooks some features in order to keep production costs tight. Waterproofing is one of those features. Now, if the company wants to keep the prices of the OnePlus 6T down, and at the same time incorporate a pop-up camera design, a bezel-less display, and a third rear camera, it might have to overlook the waterproofing feature once again.

Wireless Charging: While some smartphone makers put a glass design in their phones to support wireless charging, some do it for the looks. OnePlus falls in the second category. It has been promoting Dash Charge technology since a long time and it is one of the USPs of its devices. Hence, chances of incorporating wireless charging when Dash Charge is doing so well are bleak. However, Dash Charge may be renamed by the time the  OnePlus 6T arrives.

Those were some of the upgrades that are expected on the OnePlus 6T, thanks to industry insights and the newly leaked concept video. We will have to wait for the OnePlus 6T launch to near before more information about the device starts flowing in.