OnePlus 5T, the updated model has been cancelled since Qualcomm is not updating its flagship chipset. The company is now expected to launch the OnePlus 6 with a bezel-less design early next year. 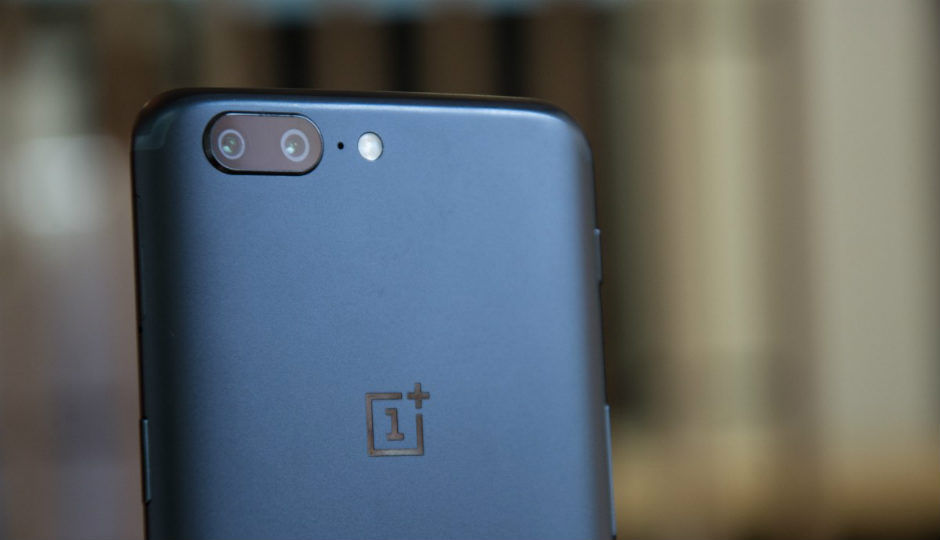 OnePlus 6, the successor to OnePlus 5 is expected to debut early next year. GSMArena reports that OnePlus won't launch the OnePlus 5T this year and has instead pushed the launch of the OnePlus 6 to early 2018.

Last year, OnePlus updated its already excellent OnePlus 3 with an upgraded variant called the OnePlus 3T. The updated model offered same design and display, but saw improvements in departments like performance, selfie camera and battery life. However, it is not likely to be the case this year since San Diego-based chipmaker Qualcomm is not updating its flagship Snapdragon 835 chipset.

Google's Pixel smartphones announced last year were the first to launch with Qualcomm's updated Snapdragon 821 chipset. It offered noticeable performance improvements over the Snapdragon 820 and OnePlus used the chipset for its OnePlus 3T model. Most reports suggest that Qualcomm never planned to launch an updated variant of the Snapdragon 835 and is working on the next flagship Snapdragon 845 chipset scheduled to debut at CES next year.

OnePlus 5 already offers flagship features like the Snapdragon 835 chipset, up to 8GB RAM, 128GB storage and even a dual camera setup. It is also expected to get Android 8.0 Oreo in the coming weeks. The report adds that OnePlus doesn't see a meaningful reason to offer an upgrade in the form of the OnePlus 5T model.

As far as OnePlus 6 is concerned, the details remain scant at the moment. However, it is expected to adopt the new bezel-less design and and 18:9 display. As always, we will know more from the company directly in the form of hype train closer to the launch.