The special edition OnePlus 6 is supposed to be part of the biggest promo campaign by Marvel Cinematic Universe. 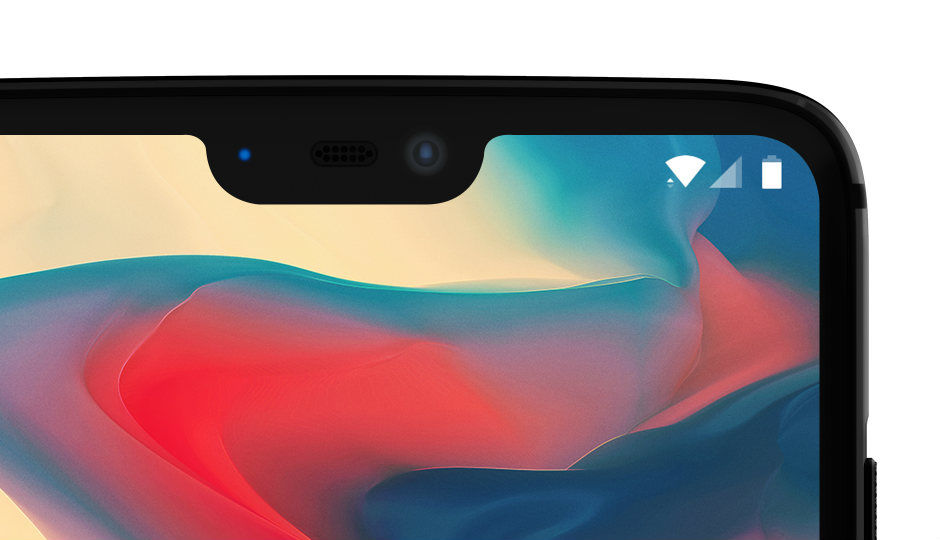 While OnePlus is gearing up to launch the OnePlus 6 globally, there have been reports that the new phone will be part of the Avengers: Infinity War promotional campaign. According to a brief teaser, which has been taken down, the company is supposedly partnering with Marvel Cinematic Universe to launch an Avengers: Infinity War special edition variant of the upcoming OnePlus 6.

According to Deadline, the phone is due to launch in UK in its top-most variant. This could be the limited edition variant similar to the Star Wars and Lava red editions of the OnePlus 5T. The report suggests that this Avengers edition of the phone will feature 256GB storage, 8GB RAM, along with the Qualcomm Snapdragon 845 SoC. However, we are not sure whether this variant is real or if it will be launched in India.

Qualcomm Snapdragon 845 is the flagship processors by Qualcomm which is likely to power most flagship phones from multiple OEMs this year. The octa-core chip is based on Samsung’s 10nm LPP process and provides better performance over last year’s Snapdragon 835. OnePlus has already confirmed that the device will sport 8GB RAM And 256GB storage. The phone will also carry a display notch, which has sparked “fiery debates” on the company's official forum. However, since then OnePlus has confirmed that the built in compatibility mode software can be used to hide the notch for users who don’t prefer the notch.

Further, the OnePlus 6 will retain the audio jack and company CEO Pete Lau has said that the company wants to make the user experience more reliable and faster with the OnePlus 6. The phone is expected to run on Android 8.1 out of the box and we can expect the device to be updated to Android P in due time. There has been no info on when the phone is to be launched, but it is expected to be unveiled early May.