OnePlus 6 cases have gone up for preorder and the case maker has put up photos of what the phone will look like in the case. 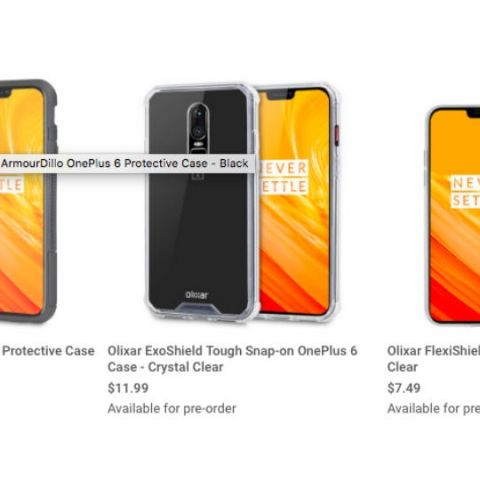 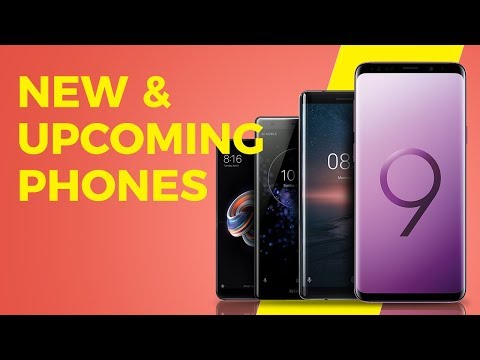 The images of the phone show the front with an 18:9 display with almost no bezels on any side. You only have the notch on top. At the back, the smartphone sports a dual-camera setup in the centre with the fingerprint sensor resting below the camera – a design we have seen on the Samsung Galaxy S9 Plus. The images that are available online are quite reminiscent of what we have seen in past leaks and renders.

As far as conformations go, OnePlus has confirmed that the OnePlus 6 will have 8GB RAM and 256GB built-in storage. OnePlus CEO Pete Lau has revealed that the mobile phone will be equipped with 256GB storage, which will be a first for the brand, and 8GB RAM. The OnePlus 6 will be powered by Qualcomm’s latest Snapdragon 845 SoC and as we already know and it comes with the 3.5mm audio jack.

If you are one that doesn’t like the notch, then fear not. The OnePlus 6 will have a way to hide the notch. OnePlus CEO, Pete Lau has addressed the concerns of customers, who feel that the viewing experience is hampered by the notch on a smartphone saying that the OnePlus 6 will come with a compatibility mode, which will hide the notch by blacking out its sides when the device is in landscape mode. As per the company, the compatibility mode has been tested with over 1000 top apps on the Play Store and it can also be set for individual apps as well.

Other information circulating the internet about the OnePlus 6 suggests that the device will come in an Avengers: Infinity War edition. According to a brief teaser, which has been taken down, the company is supposedly partnering with Marvel Cinematic Universe to launch an Avengers: Infinity War special edition variant of the OnePlus 6. This is believable as OnePlus did launch a Star Wars edition of the OnePlus 5T. Both the Marvel Cinematic Universe and Star Wars Universe are a part of the same mothership – Disney.