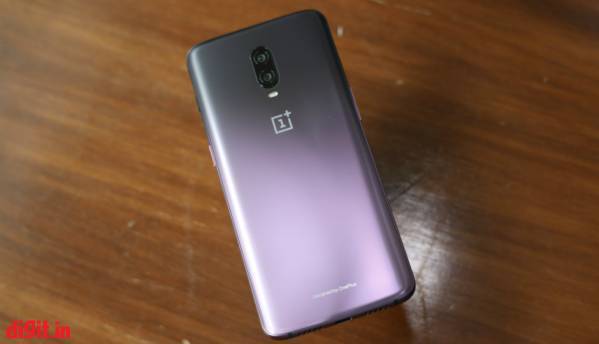 OnePlus phones have always been about speed, while Xiaomi’s MIUI is centered around convenience. Now, a developer has managed to port the Android 9 Pie-based version of MIUI 10, to the OnePlus 6T. The developer has outlined the steps to install the ROM on the OnePlus 6 and the OnePlus 6T on XDA Developers. So far, most of the features are working including the notch and auto brightness. What doesn’t work is NFC, flashlight and the MIUI camera app.

Xiaomi, before it started making smartphones, used to develop MIUI for other Android phones. While the company has stopped doing that for quite some time now, it still lets developers unlock Xiaomi devices and play around with the ROM. MIUI ROM ports, as a result, are quite common in Android smartphone forums.

The OnePlus 6T port is based on Xiaomi’s 8.11.23 build of Android 9 Pie. The OnePlus 6T OS version that’s required to successfully flash the ROM is version 0B8 or newer. Before you flash though, you will have to go through the process of installing a custom recovery and rooting the phone.

OnePlus does cover the technical process of unlocking and rooting a OnePlus phone in its warranty, but any hardware damage owing to the device being rooted is not covered. We strongly advise you go through the steps carefully before proceeding, as any mistake might brick the device altogether.

As mentioned above, not everything is working though. While you can enjoy the icon arrangement, the minus one screen and the UI design of MIUI 10, you won’t be able to log in to a Mi account, use the stock MIUI camera or turn on auto rotate in the OnePlus 6T.

Apps like Google Pay and Netflix also doesn’t work on devices running custom ROMs, since unlocking the bootloader means your personal data remains exposed to others who may use your phone.