OnePlus 5T to launch at same price as OnePlus 5: Report 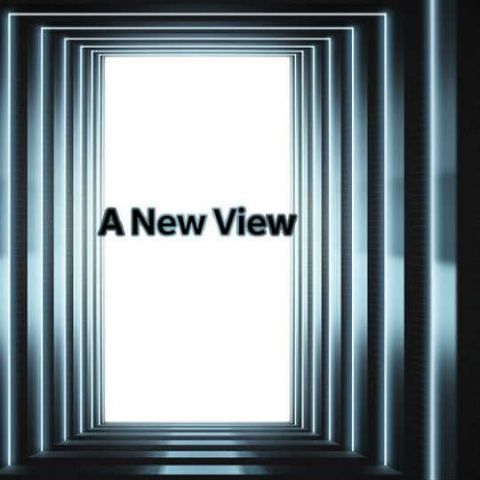 OnePlus 5T, the redesigned flagship from the Chinese smartphone maker will launch globally on November 16. While the pricing has steadily increased with the launch of every passing 'flagship killer', the OnePlus 5T is expected to launch at the same retail price as that of the OnePlus 5.

Techradar has seen confidential documents suggesting the OnePlus 5T will be priced the same as OnePlus 5 in the UK. The document reveals the price of the upcoming smartphone on O2's network, suggesting it will be available in 64GB and 128GB storage options but there is no hint of OnePlus offering a 256GB storage model. The smartphone might become available at starting price of Rs 32,999 in India.

OnePlus 5T is expected to be a major redesign with thinner top and bottom bezels and an 18:9 display. The smartphone has leaked in the form of renders and a GFXBench listing reveals that the device will feature a 6-inch display with Full HD+ resolution of 2160 x 1080 pixels. It is likely to be powered by a Snapdragon 835 chipset with options for either 6GB or 8GB RAM and 64GB or 128GB internal storage.

The smartphone will also retain the dual rear camera setup with a 16MP primary sensor and a 20MP secondary sensor, but get a new 20MP front camera similar to the one found on recently launched Oppo R11s. There is no clarity on the battery capacity of the device, but the company has clarified that it will support Dash Charge, but won't have wireless charging.

With Apple, Huawei, HTC and even Google ditching the 3.5mm audio jack, OnePlus wants to stand apart by retaining the headphone jack. In a blog post, OnePlus CEO Pete Lau says audio quality and user freedom are the reason behind keeping the proprietary audio jack. The November 16 launch event is being held in New York but OnePlus fan can pay Rs 99 and watch the event at PVR Cinemas in select cities. The smartphone will go on its first sale in India on November 21 and official sales start from November 28 exclusively on Amazon India.