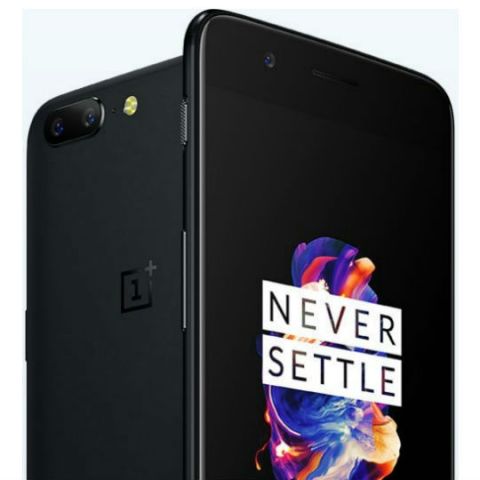 The OnePlus 5 will be announced globally on June 20 via an online event. The Chinese smartphone maker has already confirmed that the handset will be unveiled in India on June 22 exclusively on Amazon India, and now a new leak suggests the handset will feature 8GB RAM. Evan Blass says that besides being powered by Qualcomm's Snapdragon 835 platform, the OnePlus 5 launching in India may offer 8GB of RAM. He cites the source code of Amazon India's landing page for this information. The OnePlus 3 and OnePlus 3T were among the first smartphones to feature 6GB RAM and OnePlus 5 may be one of the first to offer 8GB of RAM. There is also a likelihood of a cheaper 6GB RAM variant. of the device.

This is from the source code of the teaser landing page, here: https://t.co/eZrZANmocK

The OnePlus 5 will reportedly feature a 5.5-inch Full HD AMOLED display and leaked renders suggest that the design of the device may resemble the Apple iPhone 7 Plus and the recently launched Oppo R11. It is expected to sport a front-mounted fingerprint sensor and the company claims it will be thinner than its predecessors. The phone is also rumoured to feature a dual-rear camera setup and the company has partnered DxOMark to improve the imaging capabilities of the phone. The smartphone is expected to more expensive than its predecessors with one leak suggesting a €550 (approx. Rs. 39,800) retail price in Finland.