OnePlus launched the OnePlus 5T with Android Nougat out of the box. Though Oreo is expected on the phone, the company says Project Treble won't be supported. 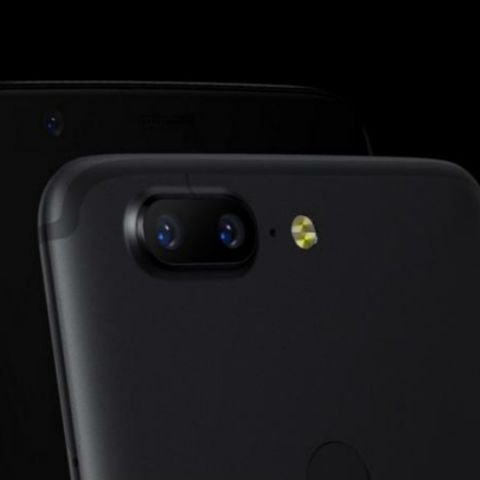 OnePlus has confirmed that Google’s Project Treble will not be supported on the OnePlus 3/3T (review) and OnePlus 5/5T, even though the phones will be updated to Android Oreo 8.1. OnePlus staff member, Adam Krisko, revealed the information while answering questions on the company’s forums. However, Krisko didn’t elaborate on why Project Treble isn’t supported. “No, we are not currently supporting treble and do not plan to for these devices,” he wrote.

Project Treble is Google’s initiative to bring faster updated to Android devices. It allows OEMs to update essential frameworks on Android without tweaking the UI layer, thereby updating devices to newer versions faster. The initiative can potentially solve the problem of slow adoption rates for new Android versions. For instance, Android 7.1 Nougat is only on 3% of Android devices so far, according to Google’s Android Developer Dashboard. Oreo’s adoption currently stands at 0.3%.

The recently launched OnePlus 5T was launched with Android Nougat. While Android Oreo is expected on the device, people have questioned OnePlus’ failure to launch with Oreo out of the box. The company had announced the OnePlus 3T with Marshmallow last year, updating to Nougat in a few months. It later announced that Oreo will be the final update for the OnePlus 3T, effectively giving it just one Android update.