OnePlus 3 may be available in two variants, starting at CNY 1,999

According to a report by GizmoChina, the standard variant of the OnePlus 3 may come with 4GB RAM and 32GB storage, while the other might offer 6GB RAM and 64GB storage 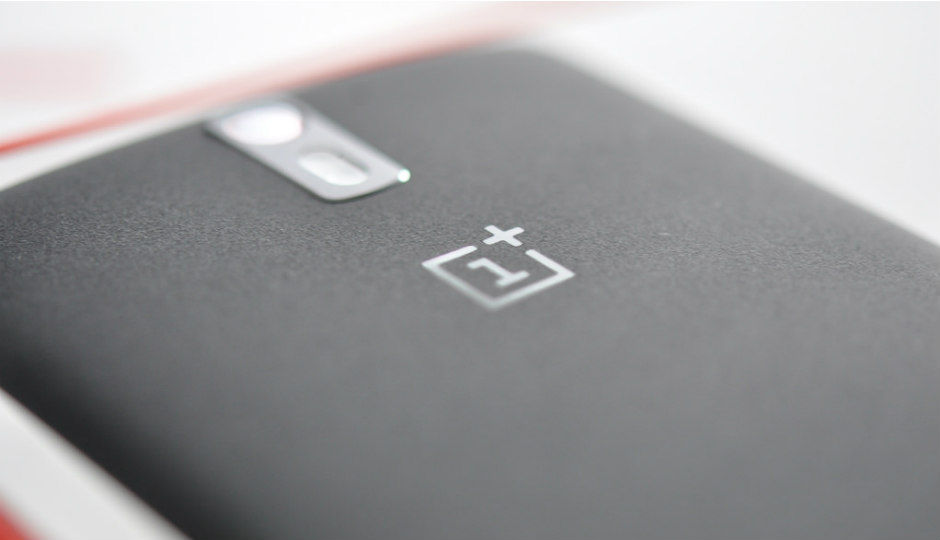 OnePlus 3 may be available in two variants, starting at CNY 1,999

Earlier this week, listings on GFXBench and Geekbench had suggested that the OnePlus 3 might come with Snapdragon 820 SoC and 6GB of RAM. A 4GB RAM variant of the phone was earlier spotted on AnTuTu. The listings suggest that the phone may come with a 5-inch Full HD display, 16MP rear camera and 8MP front camera. It was earlier reported that the phone is expected to launch in Q2 2016.

The OnePlus 2 was launched in India in July last year. The device was priced at Rs. 24,999, and offered a 5.5-inch Full HD display, powered by a Snapdragon 810 SoC and 4GB of RAM. The device offers 64GB of storage and a 3300mAh battery. At the back of the device is a 13MP primary camera with laser-assisted autofocus and Optical Image Stabilisation, while at the front is a 5MP camera with a wide-angle lens.