Nokia 2.4 to receive new Android Build update. Nokia 6.1 and 7 Plus to receive security patches. Users may need to manually check for updates on their devices. 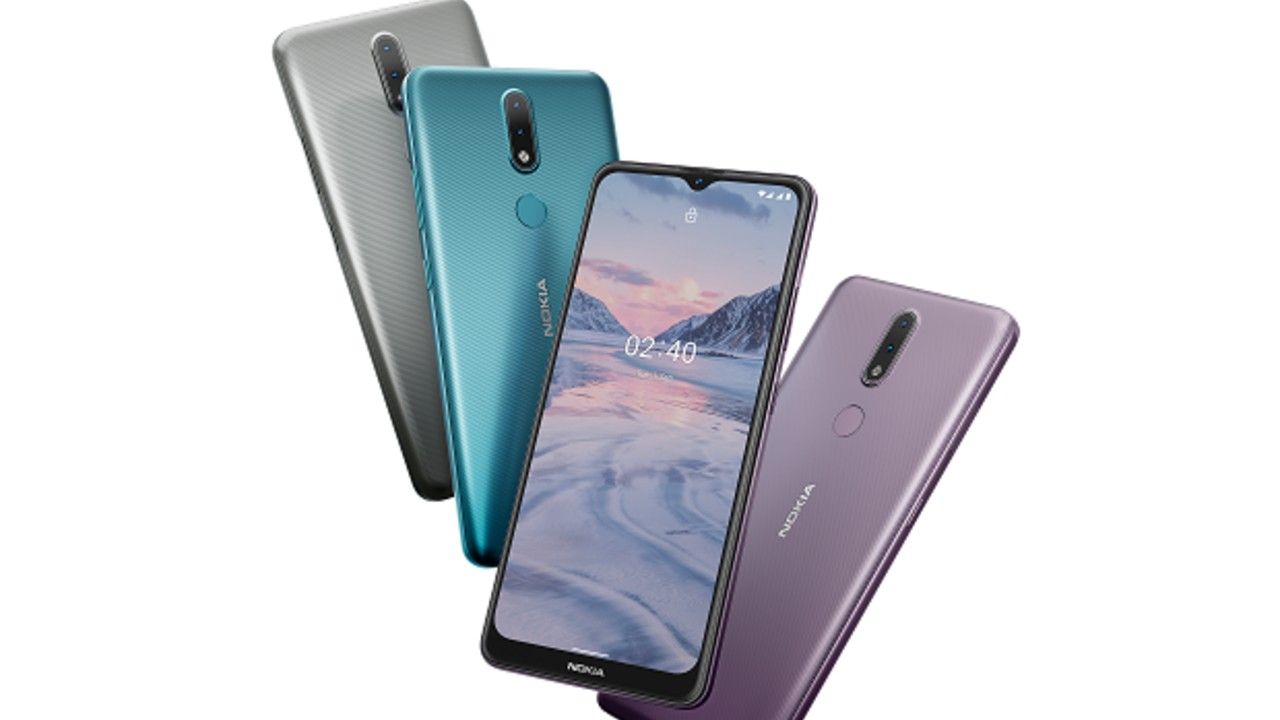 The update is over 1GB in size

The Nokia 2.4 has started receiving an update that adds system improvements and various changes in the UI. The update is over 1GB in size, which could be rather large for some, so we’d recommend you download the update over Wi-Fi. With the build number v1.130, the update also comes with the Nokia December security patch. Again, do remember to manually check your phone for the update if you have not received a notification. Users may have to manually check for updates as this seems to be a worldwide rollout. It might not be available to all users at the moment as the update is often rolled out in phases. We recommend you regularly check for updates by going to Device Settings -> Software Updates -> Check for Updates just to be sure.

Users should keep their phones up to date with the latest security patches as it helps with system stabilization and general quality of life improvements. The phone was initially running on the August security patch. The Nokia 2.4 was launched in India on December 4, and you can check out our review of the phone here.