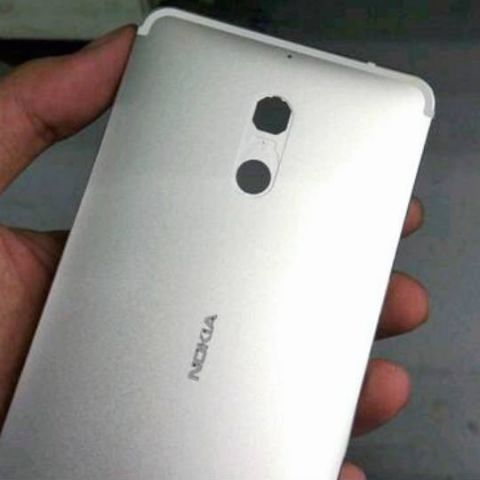 Nokia is all set to announce its first Android-based smartphone made by HMD Global at MWC 2017. A recent report indicated that HMD Global is planning to launch at least five new Nokia-branded smartphones in 2017 but a new report claims that number could be anything between six and seven.

A leaked slide from Malaysian distributor Avaxx reveals that HMD Global could introduce 6-7 Nokia-branded smartphones in 2017. According to Nokiapoweruser, the leaked slide also confirms these devices will cover all the major price range. HMD Global has been saying that its smartphones will be competitive in terms of price and superior in terms of quality.

At Mobile World Congress in February, Nokia is expected to announce D1C - the budget smartphone in two different variants. The pricing of this device is tipped to be under Rs 10,000. Nokia is also rumoured to be working on two flagship smartphones and an entry-level device dubbed E1. HMD Global is expected to introduce the budget offerings first before introducing its flagship devices. At CES 2017, Qualcomm revealed its flagship mobile processor Snapdragon 835 is expected to be available in the first half of 2017. Nokia is rumoured to be working on a P series flagship based on this chipset.

Nokia's comeback is one of the most anticipated tech events this year. In collaboration with HMD Global and FIH Mobile Limited, Nokia is expected to introduce new Android-based smartphones with Z-Launcher UI.