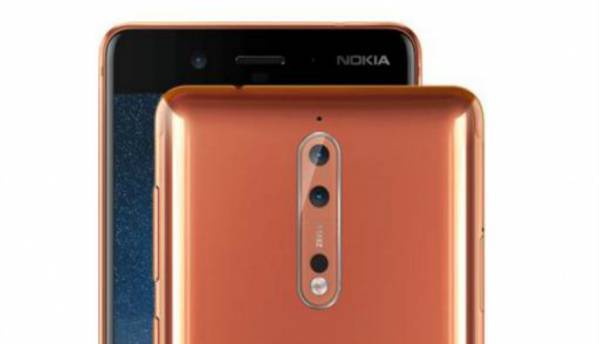 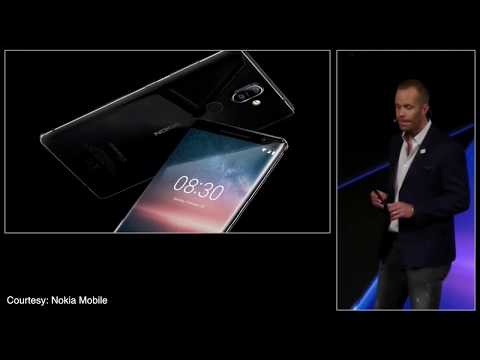 HMD Global is now rolling out the stable Android 9 Pie update for its Nokia 8 phones. Earlier this month, the company made the beta version of Android Pie available for the phone via its Beta Labs program and the stable version is now being rolled out in phases, via an OTA update. The announcement was made on Twitter via the company’s HMD Global Chief Product Officer Juho Sarvikas. Additionally, in a reply to a user’s query about when the company will bring the Android Pie update for the Nokia 8 Sirocco, Sarvikas replied that the beta build of Pie is already under testing on the device and “Sirocco will follow after Nokia 8, next in line.”

The Android 9 Pie update for Nokia 8 was delayed from some time as it was initially supposed to be rolled out in November this year. The new update brings the standard set of Android Pie features for the phone like Adaptive Brightness and Adaptive Battery, along with the new system navigation scheme. The Android Security Patch has also been updated to December 2018 for the Nokia 8. One can navigate to their phone's Software Update tab under settings to check if they have received the update or not. All smartphones offered by Nokia are Android One devices that run on stock Android OS. This should make it faster for the OEM to quickly push out updates for its devices without making too many changes or alterations.

In other Nokia news, the company is redesigning the icon of its support app and is asking users for their feedback. Sarvikas posted an image of five new icons for the app and his tweet reads, “Hi team, we want you to help us decide which direction to follow on our support app icon redesign. Here are a few options. Tell us your favorite and vote!...” While most of the icons seem like good options for a redesign, one of the icons features a phone with what looks like a punch-hole camera on its display. However, this is just speculation as there’s nothing much to go on here.