Nokia 3310 starts shipping, but not in India 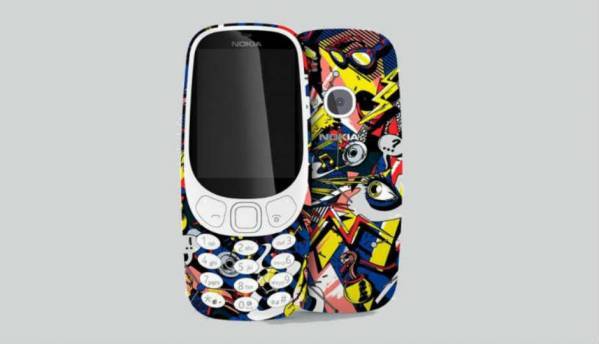 HMD Global says "stay tuned for more" and gives no word on when the Nokia 3310 will ship in India.

The Nokia 3310 has started shipping from today. The same was confirmed via the Nokia Mobile Twitter handle, although there is no word on when the phone will start shipping in India. “We know there is keen interest in when the Nokia 3310 will be available. We will be making announcements in the coming weeks regarding availability and price in India. Stay tuned for more,” said HMD Global, in a statement to the media. The company does have an event scheduled in Delhi on the 8th of May, so it’s possible that we’ll learn more on the day.

Your 17 year wait is over, now shipping. #Nokia3310 pic.twitter.com/xJAJgwApAB

The return of the much awaited Nokia 3310 has been widely publicised for a few months now. The smartphone is a modern take on the workhorse from yesteryears. The new Nokia 3310 comes fitted with a camera this time and supports 2G connectivity. Earlier rumours have pegged the price for the Nokia 3310, at around Rs. 4,000, although HMD Global has not confirmed the prices yet.

In fact, reports have stated that the Nokia 3, Nokia 6 and Nokia 8 (rumoured) may also make their way to the Indian market soon. However, HMD Global had earlier confirmed that its Nokia branded smartphones would be coming to India during the second half of the year.

The smartphones were announced at Mobile World Congress this year, confirming most rumours and speculations.