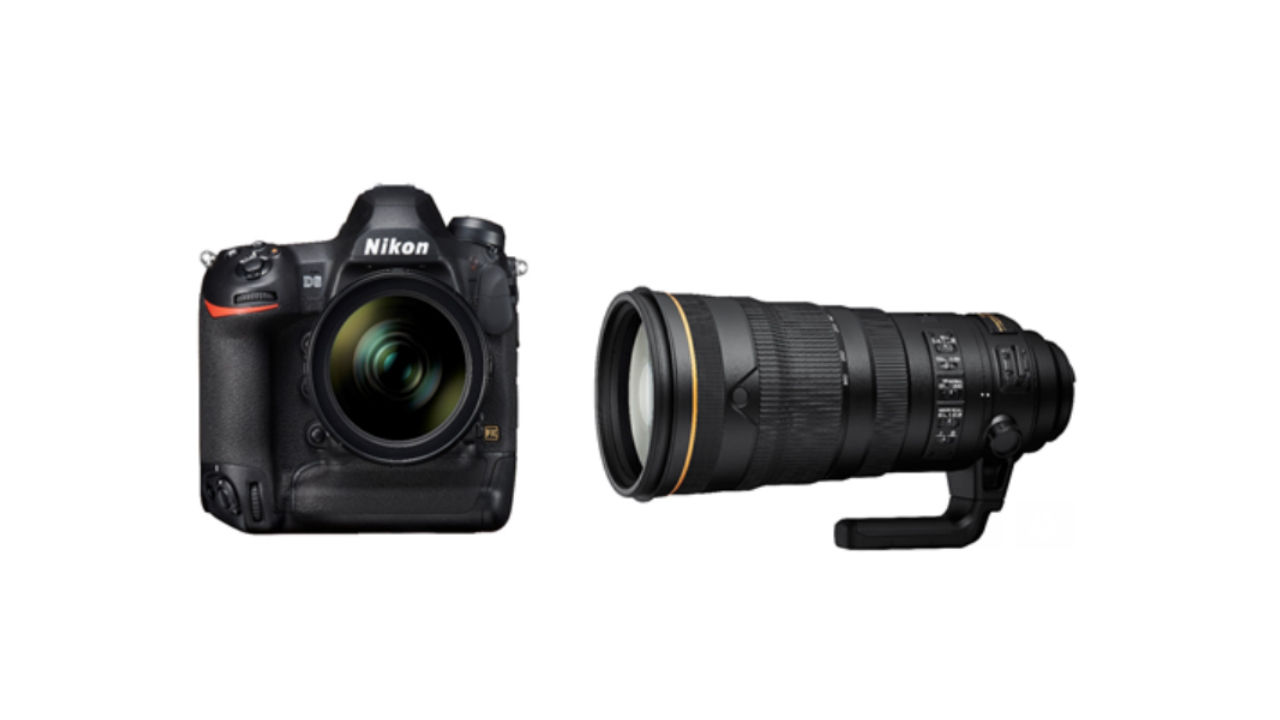 Nikon D6 and AF-S NIKKOR 120-300mm f/2.8E telephoto lens are announced to be in development

The D6 is expected to support 4K video capture.

Nikon could launch the camera before Tokyo 2020 Olympics.

Nikon has announced that it is working on developing the Nikon D6 DSLR camera and the AF-S NIKKOR 120-300mm f/2.8E 8E FL ED SR VR telephoto zoom lens. The new lens will also be compatible with the Nikon FX-format.

Nikon released the D1 digital SLR camera in 1999, making 2019 the 20th anniversary of the single-digit D series. Nikon's flagship single-digit D-series cameras have continued to evolve with some of the industry's most advanced technologies and imaging know-how cultivated over Nikon's long history in camera development and responded to the strict demands of professional photographers with the ultimate in performance, even in the most severe conditions. With the D6, Nikon is currently developing its most advanced digital SLR to date.

This year also marks the 60th anniversary of the Nikon F mount adopted for the D series. The new AF-S NIKKOR 120-300mm f/2.8E FL ED SR VR that Nikon is also developing will provide professional photographers in fields such as sports photography with even greater support.

Nikon is striving to expand possibilities for imaging expression and leading the way in imaging culture with both digital SLR and mirrorless camera systems, and a rich lineup of lenses.