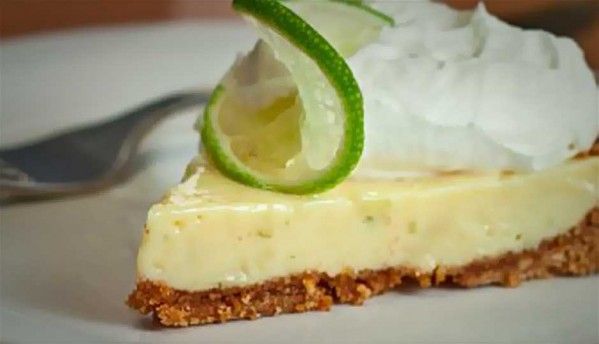 Android Police has further claimed the legitimacy of the news by saying that they traced two different IP ranges in correlation to the server log and they both led to Google employees, and that these were the same ranges which gave clues of unreleased versions of Android before they were launched.

Reddit user danrant has submitted his own proof that the next version will not be Key Lime Pie; a Chromium bug discussing running Chrome on JellyBeanMR2 JWR04C, A webrtc bug discussing running Chrome on Nexus 4 JellyBeanMR2 JWQ71B, Qualcomm WLAN driver source code repository with jb-mr2-dev branch, and two posts by a Chrome team member "Support JellyBean MR2 style of systrace" and Import error on Android JB MR2 when trace 'load.

What this means is that Google will announce Android version 4.3, and not 5.0 at Google I/O, the developer-focused conference held annually by Google. Neowin.net states a rumour that the reason for Google delaying the release of Android 5.0 Key Lime Pie is to give OEMs and hardware partners enough time to adapt Key Lime Pie updates onto their devices.