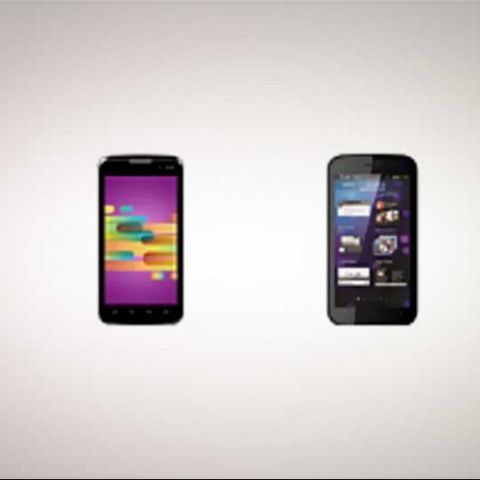 A new study of the global smartphone market has shown that by the end of 2013, there will be 1.4 billion smartphones in use, 798 million of which will be running Android. The study conducted by ABI Research states that Apple iPhones will hold the second spot with 294 million units while Windows Phone will still be behind by a distance with 45 million smartphones. The report also suggests that by the year end, 268 million tablets will be in use.

The report also takes a look at BlackBerry and predicts that there will be 20 million BlackBerry phones being used by the end of 2013, while Windows Phone's numbers will give it a 3% market share of the total smartphone market.

Even though these numbers are huge, the report shows that the annual growth rate of the smartphone market will be smaller in 2013 (at 44%) as compared to 2012 (45%).