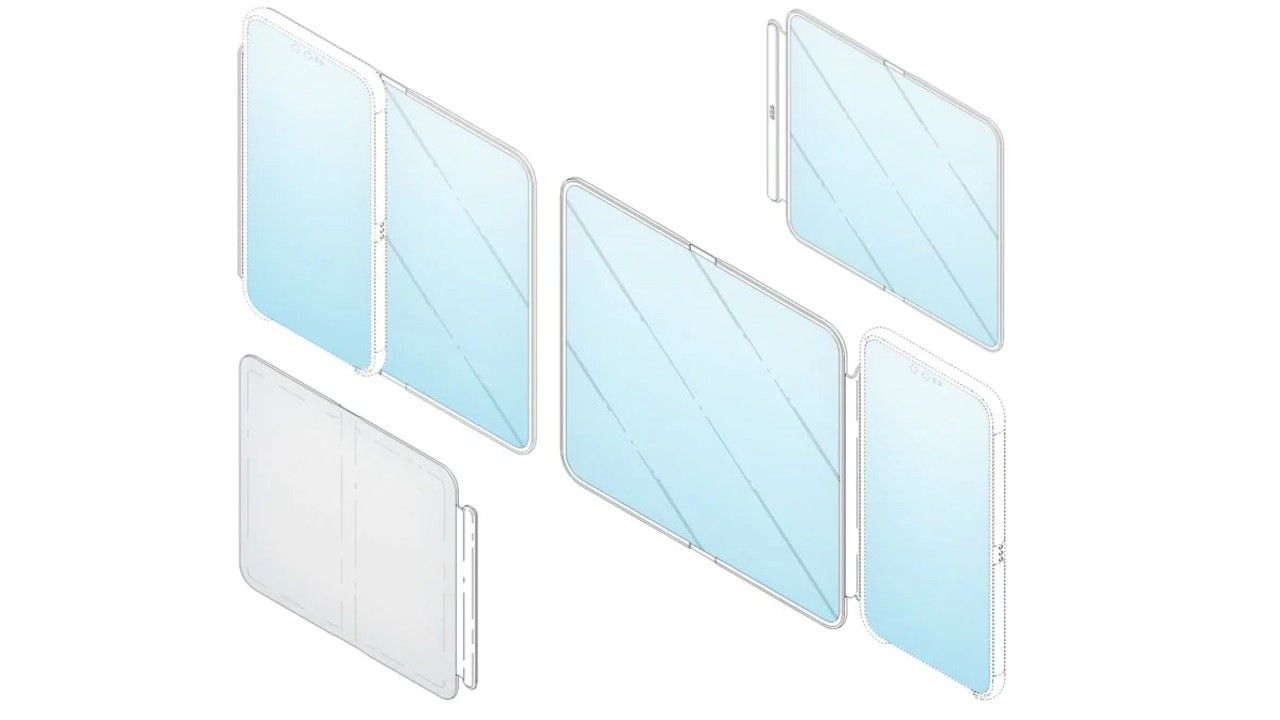 LG has filed a new patent for a unique mobile case.

The cover would wrap nearly all the way around the device to accommodate the flexible tablet-sized display.

LG has reportedly filed a patent for a smartphone case that is supposed to pack a large flexible display. When strapped on, the case is said to offer users a screen size that is up to three times larger. The patent is titled ‘case for mobile phones' and it will reportedly give the phone the properties of a foldable device. The company introduced a detachable dual screen with the launch of LG G8 ThinQ.

The patent was spotted by LetsGoDigital. According to the report, LG has filed the new patent with The Hague International Design System and with the WIPO Global Design Database. The image showcases a smartphone case with a flexible display. It appears like a phone can be attached to the case through a small flap on the side. It will allow users to have two displays - one on the case and the other that is the regular screen of the phone.

The cover seems to be just like a flip cover. However, this one would wrap nearly all the way around the device to accommodate the flexible tablet-sized display. The side flap consists of three connection points to attach the handset. The large screen will give users larger screeb space to watch videos and play games. However, it will also consume a lot of battery - how LG is planning to counter this is yet to be known.

It is important to note that a patent does not mean the device is under development or ready to be shipped. However, it would be exciting to see LG launching this unique smartphone.