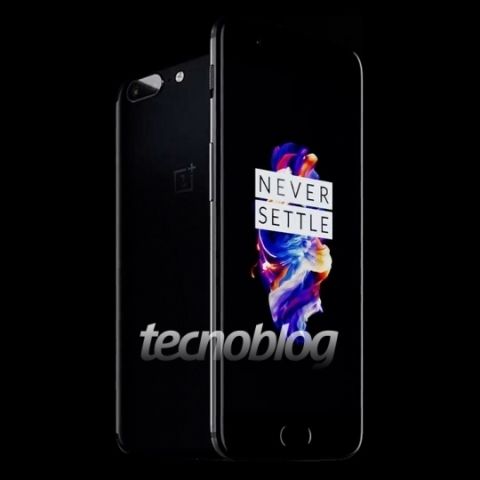 While OnePlus has alreay confirmed some of the features of the upcoming OnePlus 5, a new leak brings more clarity about the specifications of the upcoming phone. Alongside the detailed specifications, a press render said to be of the phone is also making the rounds. The back of the phone in the render looks a lot like the teaser image showed by OnePlus themselves. However, from the leaked image it is hard to make out whether OnePlus using a taller display, similar as the one we saw on the LG G6.

According to the leaked specifications the much touted dual camera setup will feature a 16MP + 20MP camera combo with f/1.7 aperture and f/2.6 aperture respectively. Qualcomm has already confirmed that the phone will be powered by a Qualcomm Snapdragon 835 SoC. The latest leak suggests that the OnePlus 5 will be available in 6GB and 8GB RAM options with 64GB and 128GB UFS 2.1 storage respectively.

The phone may feature a 5.5-inch, 1080p display with support for the DCI-P3 color space. The leak also reveals that there is a 3300mAh battery on the device, with support OnePlus’ Dash charging technology, which is tipped to charge the phone from 0% to 92% in an hour. It will also reportedly have a Bluetooth 5.0 like the Samsung Galaxy S8. The OnePlus 5 is expected to start from $479 (Rs. 31,000 approx). The company has already confirmed that the phone will launch in India on June 22 and will be selling exclusively via Amazon.