Xiaomi’s Helium is powered by a Snapdragon 617 platform and features 3GB of RAM, with Android Nougat 7.1.2 on board. 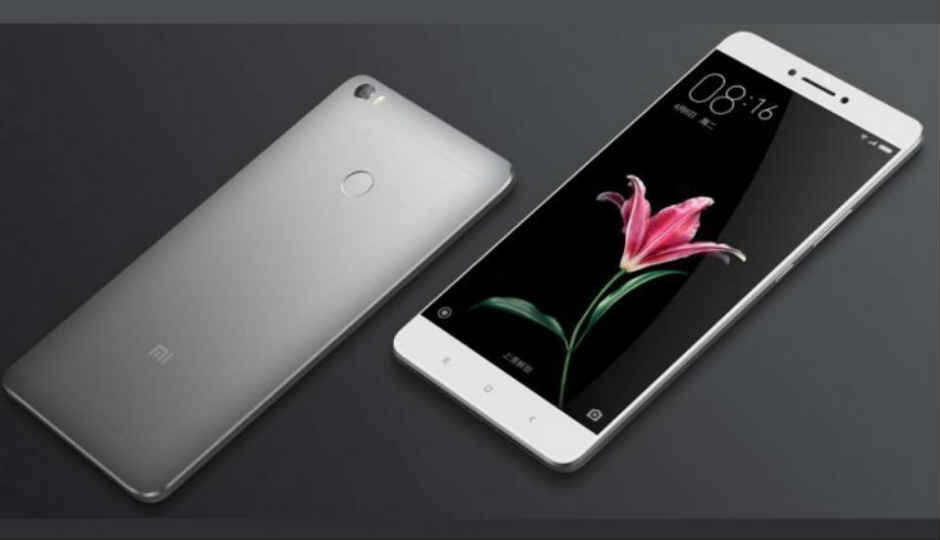 While Xiaomi is planning to launch something ‘big’ next week, a new mystery device from the company was spotted earlier on Geekbench. The device is codenamed ‘Helium’ and thanks to the listing, gives us a first glimpse of the specifications it may carry. The listing suggests that the said device is powered by a MSM8952 chipset, which means that it is running on a Qualcomm Snapdragon 617 platform. Now, this is not a new chip from Qualcomm and we have seen it on the old Moto G4 as well. This also points towards the possibility, that the phone, if its under testing, is meant for the lower-end smartphone market.

Along with the Snapdragon 617 platform, the phone features 3GB of RAM and Android 7.1.2 Nougat. There is no info about the phone’s storage size, display, or camera at the moment, but like with all upcoming phones these days, we can expect some more leaks in the future. Interestingly, before its launch, last year’s Mi Max was also given the codename of Helium for its 32GB variant.

So, is this mystery product a new Xiaomi device, or is it a different variant of an upcoming phablet? Too many questions remain unanswered, but we can expect more leaks and rumours coming out in times to come.

As for the ‘Big’ announcement slated to happen early next week, it is likely that Xiaomi will launch the Mi Max 2 in India. The phone is again rocking a large 6.44-inch 1080p display, and is powered by Qualcomm Snapdragon 625 platform. The device will likely launch in 64GB and 128GB storage variants. Xiaomi has also changed the camera this time and the Mi Max 2 features a 12MP shooter at the rear, instead of the 16MP one used on last year's Mi Max. The battery size has also been upped to 5300mAh. The phone is expected to launch on July 18.