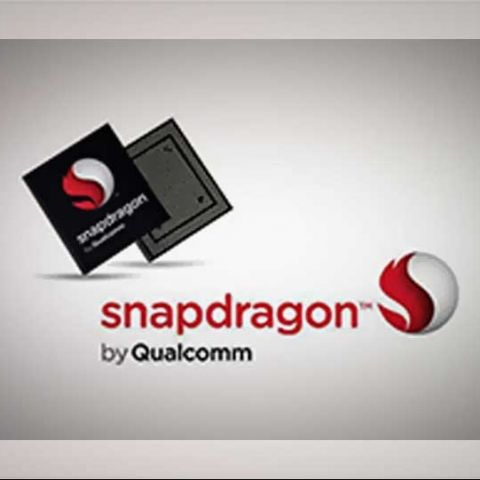 Qualcomm today announced two of its latest 64-bit chips, the Snapdragon 610 and 615, at the Mobile World Congress in Barcelona.

The two chips aren't the first 64-bit SoCs of the company. Qualcomm had previously announced the Snapdragon 410, a 64-bit chip in December last year. When it comes to its 64-bit processors, the leader in mobile SoCs is going up the ladder towards its high-end chips rather than the other way around.

The Snapdragon 610 will run on four ARM Cortex A53 CPU cores. The other SoC, Snapdragon 615 adds four more Cortex A53 cores to the already existing four cores making it an octa-core processor. Each set of four cores will be optimized for faster performance and lower power consumption respectively.

The Cortex A53, just like the Cortex A7, is designed for low power consumption rather than high performance. Snapdragon 615's performance will highly depend on the software, which if well optimized, might be able run faster using all its cores.

While MediaTek has also announced a 64-bit chip today, Qualcomm again beats the Taiwanese manufacturer (even though both manufacturers have used Cortex A53 chips) by fitting the new SoCs with Adreno 405. The new GPU supports OpenGL ES 3.0, DirectX 11.2 (for Windows phones), LTE support with speeds upto 150Mbps, Bluetooth 4.1 and is also capable of 2560x1600 display resolution.

Qualcomm's Snapdragon 410 SoC is expected to ship in the second half of the year. So by that timeframe, we should expect to see phones with Snapdragon 610 and 615 chips in the fourth quarter of 2014.