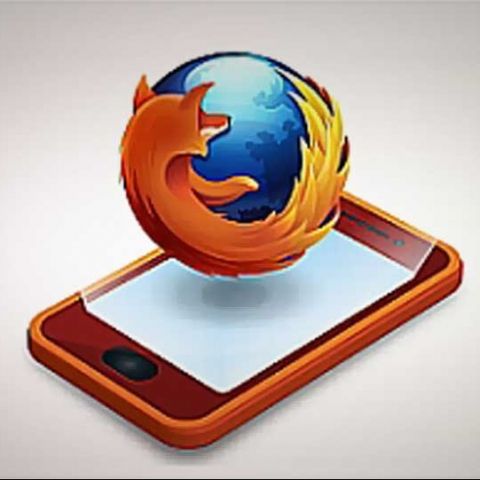 Mozilla last week released a test version of Firefox OS, to help developers get some quality time with the new mobile OS and test their apps, before it is released to the general public. The early desktop version is available for Linux, Mac, and Windows users.

First introduced as Boot to Gecko last year, Mozilla unveiled its mobile OS at MWC this year, before renaming it to the Firefox OS earlier this month. Mozilla had at the time announced that TCL Communication Technology and ZTE will be Firefox OS’ first manufacturing partners.

The first Qualcomm Snapdragon-based Firefox OS devices are expected to launch in early 2013, with operators across the world, such as Telefónica's Vivo, Deutsche Telekom, Etisalat, Smart, Sprint, Telecom Italia, and Telenor, announcing their support for the new OS.

"We've been culturally challenged to build up an interested community of testers, but limited to our distribution of builds due to legal contracts. However, the release engineering team was able to get Daily desktop builds created and published online for anyone to play with."

"If you're a web developer, you can use these builds to create and test your webApp against," Chung added, "If you're looking to help do some testing, these desktop builds will also give you an immediate opportunity to play with and help us write testplans and file bugs. We encourage anyone interested to give the desktop builds a spin."

Detailed setup instructions for the early desktop version of Firefox OS are currently available on the Gaia/Hacking site. For more details, refer to Chung's blog post.