Sharing ideas and taking feedback from the Mozilla Labs Concept Series community, Billy May has published a truly beautiful take on what an Open Web phone might look like, calling the concept “Seabird.” 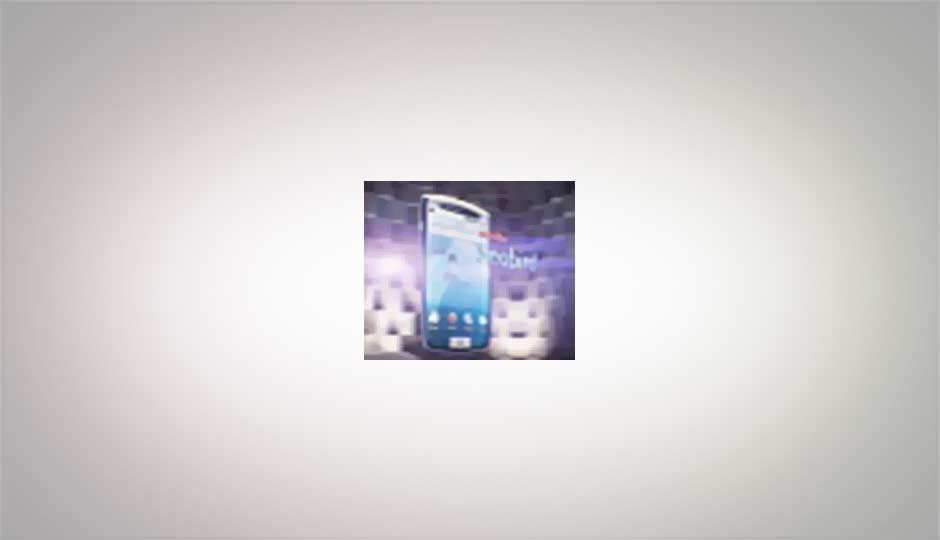 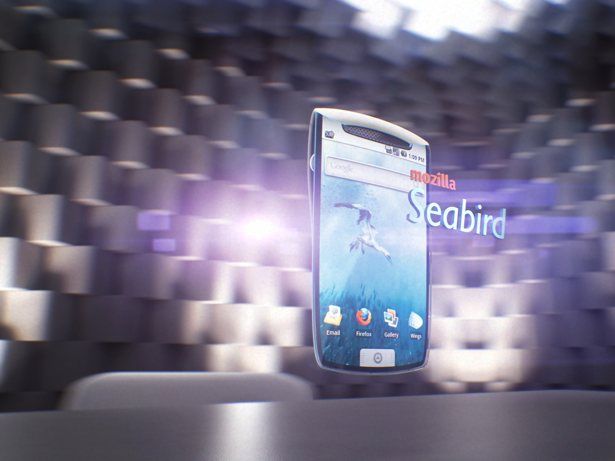 Mozilla Labs launched the Concept Series a couple of years ago with an open call for participation, and according to them, thousands of people have joined since, and we believe them. The concepts were to be driven around “Firefox, the Mozilla projects and the Open Web as a whole,” and Billy May went ahead and designed the concept of an “Open Web Concept Phone” back in early 2009. Now, after sharing ideas and taking feedback from the Concept Series community, he has published a truly beautiful take on what an Open Web phone might look like, calling the concept “Seabird.” Before we go any further, just take a look at a video of the concept phone below, to understand how it stands out from all other current generation phones:

According to Billy May, this is what the Seabird is:[RELATED_ARTICLE]

The Mozilla Seabird, part of the Mozilla Labs’ Concept Series, is an experiment in how users might interact with their mobile content as devices and technology advances. Drawing on insights culled from the Mozilla community through the project’s blog, a focus quickly developed around frustrating physical interactions. While mobile CPUs, connectivity and development platforms begin approaching that of desktops, the lagging ability to efficiently input information has grown ever more pronounced.

Wanting to take user interaction to the next level, Billy May visualized how a phone might use advanced motion capture and projector technologies to understand its user’s intentions, with great “precision and direct manipulation of content in 3D space.” Billy stated that while LG, Samsung and Motorola are looking at pico projectors in realm of display, they’ve not yet considered the possibilities of interaction and input with it, when combined with IR or Bluetooth. Skinput and Sixth Sense are other areas that could soon see the light of day in real devices.

So, as you can see in the above video, along with a dock, Bluetooth dongle, IR sensor, and dual-side pico projectors, Billy May has shown us how intuitive a phone can be in terms of an input interface. The concept also features an 8MP camera and wireless charging.

The Seabird’s design was apparently inspired by “various aerodynamic, avian and decidedly feminine forms.” The very sexy curvature of the phone apparently serves more than just an aesthetic purpose, but also elevates the projector lens elements when the phone is lying flat.

While we all know that this concept phone will never really see the light of reality, we just hope that major/minor manufacturers are taking a close look, and trying to learn something, from design cues to interface elements.