An article showing of the latest specs and look of the rumoured Droid2 phone, the Motorola Shadow. 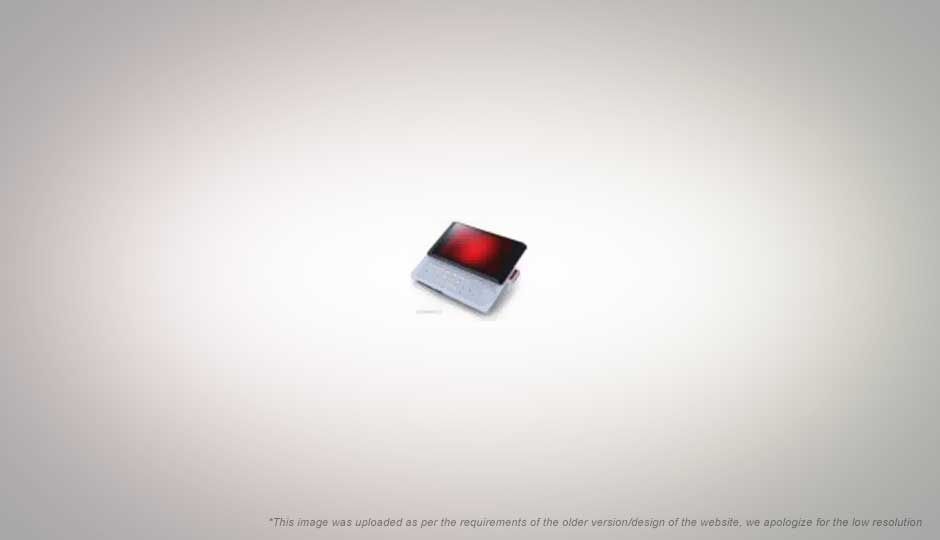 It seems the Shadow we glimpsed a while back has been spotted again, this time with an image leak that is not a render, but in fact the real deal. Touching the Motorola Shadow, the poster from Howard Forums confirmed the specifications we had revealed from the previous leak: 4.1-inch screen, TI OMAP 3630 processor (720MHz ARM Cortex A8), 8GB internal storage, 8 MP camera, and 512MB RAM; as well as something new - an HDMI-out port.

The distinction between the Shadow's retail derivatives - the Droid2 and the Nexus Two - remains quite hazy, with us simply knowing that the Nexus Two will not have a slider QWERTY keyboard that the Droid2 will feature.