Motorola One Power getting Android 9 Pie update in India 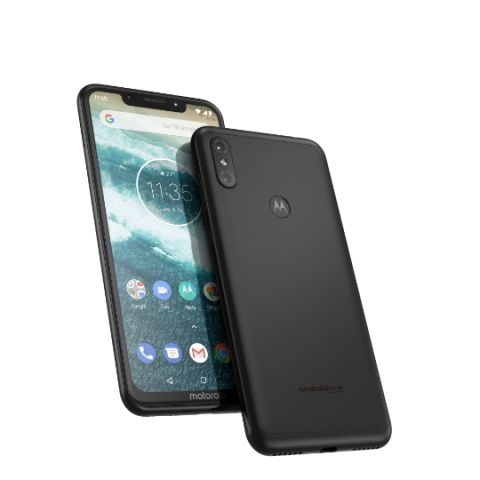 Motorola has announced that it has started rolling out the Android 9 Pie update to the Motorola One Power smartphone in India. This news comes about a week or so after a version of the smartphone running Android 9 Pie was spotted on Geekbench.

In its press release, the company notes that with the new update, users will experience improved battery life, “an entirely new UI” that features redesigned Quick Settings and a revamped split-screen. Other features of the update include simplified volume controls and an improved Do Not Disturb mode. Besides this, the Android 9 Pie update also bring Dual SIM Dual VoLTE support and improved camera performance. This includes the panorama features and better low light images.

To recall, the Motorola One Power is the company’s first Android One powered device in India. The phone was launched in India back in September and sports a 6.2-inch Full HD ‘Max Vision’ display with a display aspect ratio of 19:9. The device is powered by a Qualcomm Snapdragon 636 and 4GB of RAM. The Motorola One Power offers 64GB of internal storage, that can be expanded via a microSD card. The device sports a large 5000mAh battery, which the company claims can deliver two days of use. It also supports the company’s TurboPower charging technology, which the company claims can deliver six hours of power with 15 minutes of charging. At the back of the phone is a dual-camera setup with 16MP+5MP sensors with a f/2.0 aperture lens and 1.12μm pixels. On the front is an 8MP sensor with a f/2.0 aperture lens and 1.25μm pixels.

The Motorola One Power was launched at Rs 15,999, and you can read our review of the smartphone here.