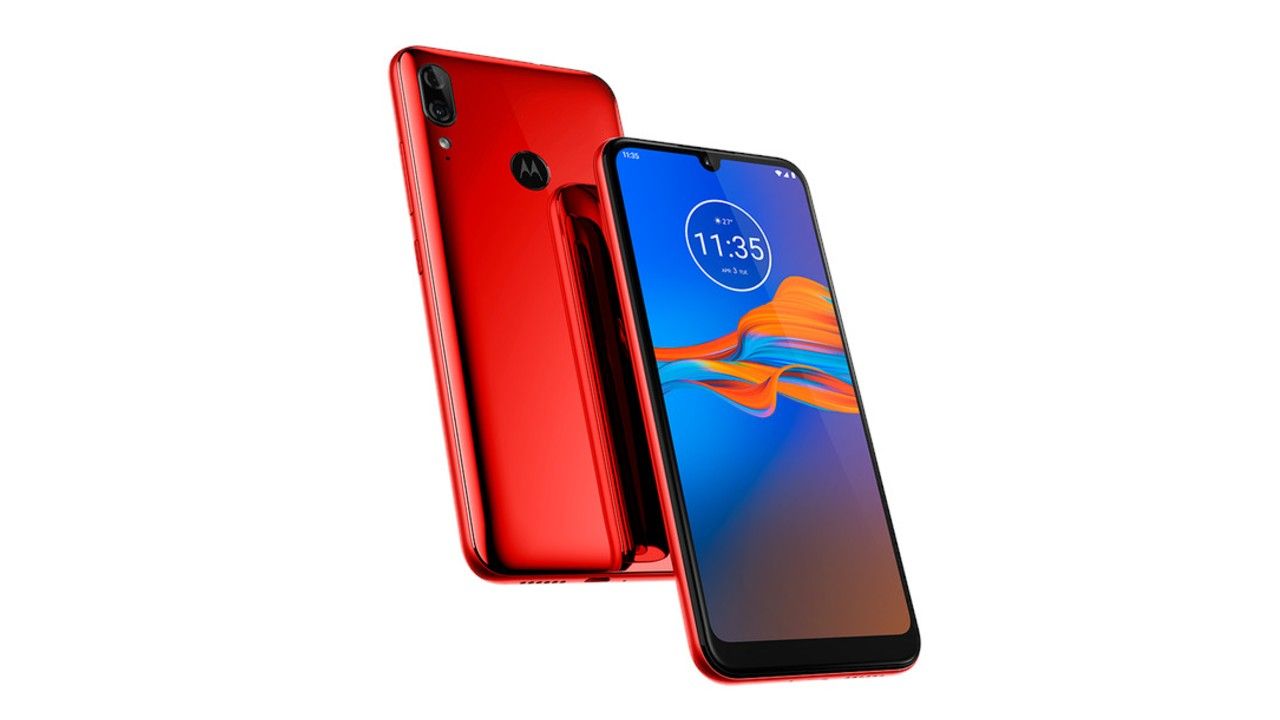 Motorola Moto E6 Plus was announced at the IFA 2019 trade show in Berlin.

It will go on sale through Flipkart.com.

Motorola announced the Moto E6 Plus at the IFA 2019 trade show in Berlin. Now, the company has sent media invites for an event on September 16. The product page of the Motorola Moto E6 has also gone live on Flipkart, and says the smartphone will launch on September 16. It has also revealed key specifications of the smartphone. Motorola teased the launch of a new smartphone in one of its tweets as well.

The Motorola Moto E6 Plus features a 6.1-inch (1560 × 720 pixels) HD+ Max Vision IPS display at an aspect ratio of 19.5:9. The smartphone is powered by a 2GHz Octa-Core MediaTek Helio P22 chipset, paired with 4GB RAM. It comes with 64GB internal storage and has expandable memory up to 512GB with a microSD slot. It runs Android 9 Pie out of the box.

On the optics front, the Motorola Moto E6 Plus sports a dual rear camera setup: a 13MP lens with f/2.0 aperture + a secondary 2MP camera. On the front lies an 8MP selfie shooter. The smartphone packs a 3000mAh battery. Moreover, it has a fingerprint sensor. The biometric scanner is located below the Motorola logo at the rear of the phone.

The Motorola Moto E6 Plus comes with 4G VoLTE, WiFi 802.11 a/b/g/n, Bluetooth 4.2, GPS and Micro USB. It is coated with P2i water-repellent nano-coating. The smartphone also has a 3.5mm audio jack and FM Radio. It weighs 149.7 grams. It will mostly run a stock version of Android with Moto Experiences.

Both Flipkart and Motorola India are teasing an 'unbeatable' price. It is expected to retail around INR 10,000 to challenge the likes of the Realme 5, and smartphones from Xiaomi.